DKSH and Cirebelle: the beauty of success

Cirebelle Ltd., a large South African manufacturer of beauty waxes and beads, planned to launch a popular product outside their home market yet lacked experience in foreign markets. Especially the strictly regulated European Union area was unfamiliar ground. Cirebelle approached DKSH for assistance in entering these markets and in extending the product information and specification on various products.

Marketing and sales, Research and analysis

In close collaboration, Cirebelle and DKSH's Business Line Personal Care Industry created comprehensive product documentation and marketing material before visiting several leading cosmetics companies to present the raw materials. At the same time, one of the major players in cosmetics was working on innovative new formulas for a synthetic wax and Cirebelle’s waxes and beads were a perfect fit for their new products.

This match resulted in two innovations: The new wax enables consumers’ beads to keep their color, whereas competing products often bleed when being washed. Our customer can now produce different cosmetics with different textures as Cirebelle’s waxes have a low melting point, which differentiates them from competitors’ synthetic waxes.

After the successful launch of the new formulas in France, DKSH raised the interest of several other companies for Cirebelle’s waxes and beads, granting the South African manufacturer industry-wide acknowledgement. Meanwhile, their substances have become part of many products of several top companies in the cosmetics sector. Japan was the second market where DKSH, as the client’s sole partner for importation and distribution, introduced Cirebelle’s products; the rest of Europe and India followed. DKSH has also taken over the distribution of Cirebelle’s substances for one of the largest multinational cosmetics groups. 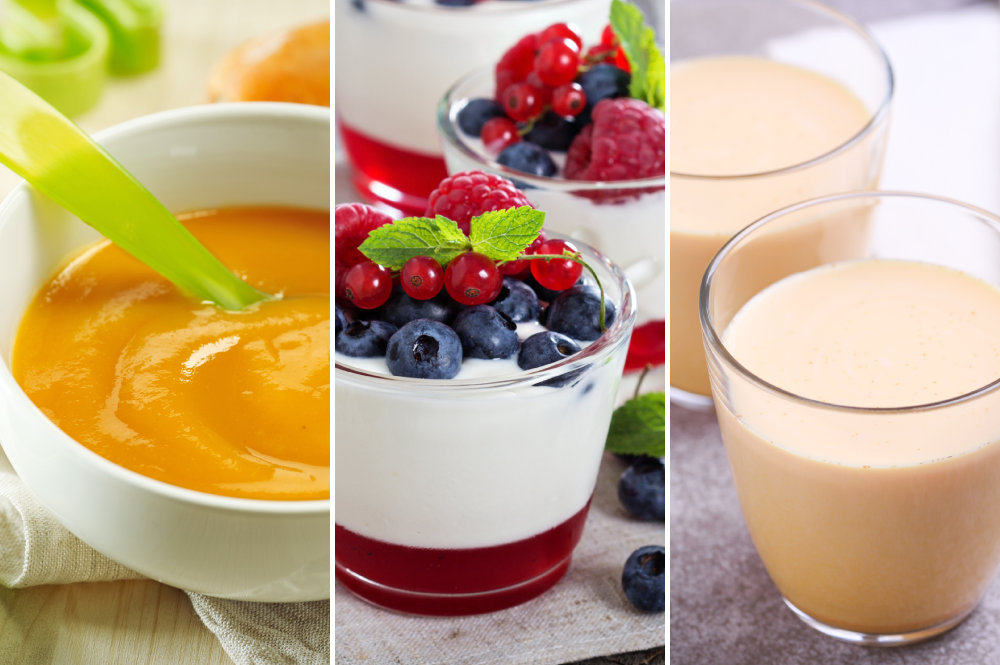 Growing demand for inulin pushes Beneo ahead in Japan 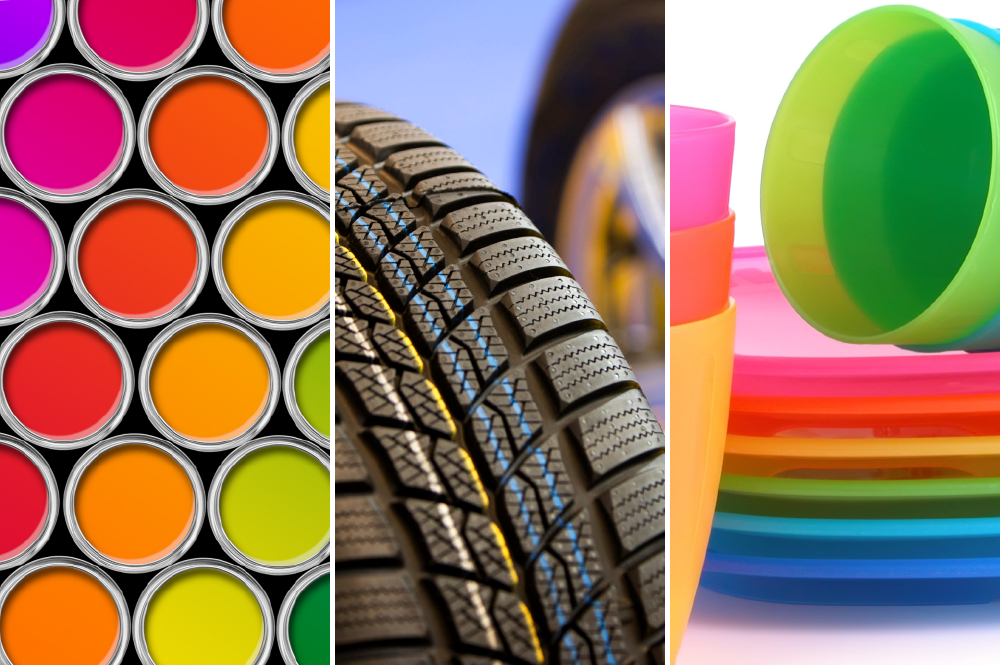 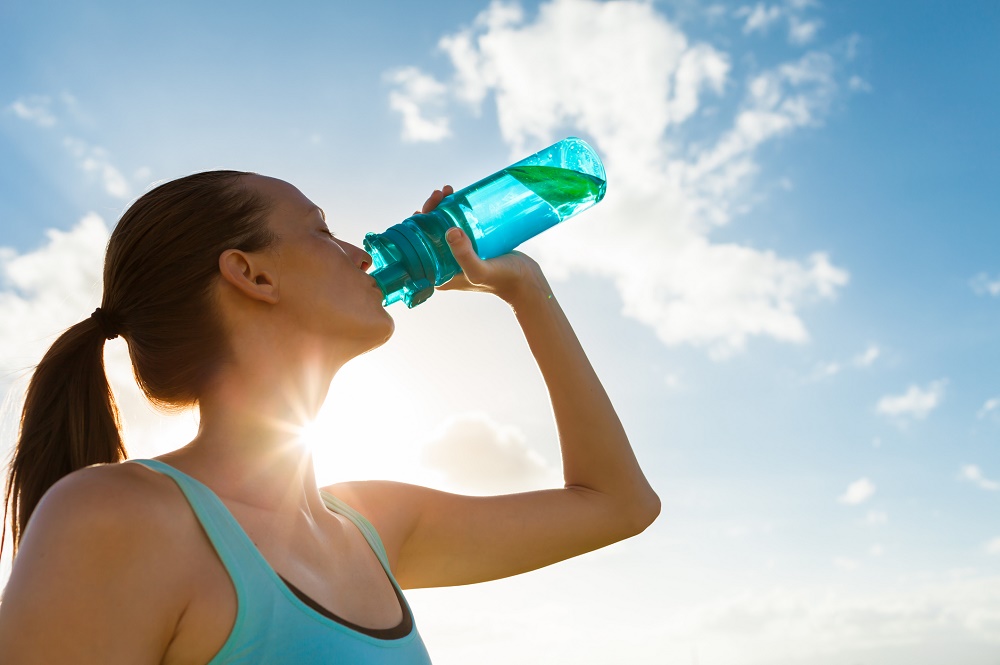 A sound foundation for excellence