Similar to the perils faced by businesses around the world, the COVID-19 pandemic has hit Malaysian retailers hard. The imposed Movement Control Order (MCO) lockdown across the entire market from mid-March this year had led to a substantial loss of revenue for non-essential retailers.

Even before the COVID-19 pandemic struck, the Malaysian retail industry growth rate in January 2020 had dropped by more than 13 percent when compared to the same month last year. This was mainly due to the slow sale during the Chinese New Year period and the reduced number of tourists from China.

However, there seemed to be a surprising upturn for the smaller convenience stores. This is taking shape not just in Malaysia but seemingly in other Southeast Asian markets as well.

In Malaysia, neighborhood convenience stores like KK Super Mart and 99 Speedmart are thriving during the MCO period as consumers are seeking convenience in their purchases of daily essentials. According to research by Vase.ai, the top three grocery sources are local stores at 40 percent, 99 Speedmart (39 percent) and Tesco (21 percent).

While this growth was largely owing to the strict travel restrictions imposed, it was also because more Malaysians have started to cook at home. The study showed that most Malaysians are cutting their spending on other items as 69 percent of consumers are only spending on essential food and household items, with 27 percent saying they have purchased other items besides food from ongoing promotions and sales.

Market research company Nielsen Malaysia added that “proximity retailing” like mini-markets, provision stores, convenience stores have seen a healthy growth during this period. It said that that as Malaysians crave convenience, they are looking for smaller stores, quicker checkout queues, ample parking and something closer to home or work.

Across both small towns and cities including Bangkok, small grocery trucks have become the epicenter of daily lives these days. Carrying food produce and fruits like meat, mangoes and vegetables and meat at the back of their trucks, these mobile grocers have transformed into an essential service provider for Thais staying at home during the nation’s State of Emergency.

For generations, these mobile shops were common in Thai neighborhoods but with huge supermarkets and the spurt of convenience stores everywhere, they were almost driven out of business. Until now, that is. During this pandemic, a mobile truck operator can rope in an average daily profit of THB 2,200 (USD 67) compared with about THB 1,800 (USD 55) before.

Even Thailand’s Ministry of Commerce has moved to use such grocery trucks to promote domestic sales to help producers following a downturn in exports. Over 350 grocery trucks go around selling fresh fruit, vegetables and essential items like eggs, rice, noodles and even hand sanitizers. The trucks travel and reach out directly to communities in towns, villages and provinces.

Over in Indonesia, most people still love shopping for groceries at traditional stores as compared to modern retail channels like supermarkets. DBS Group Research believed that these traditional stores will still dominate in the future and higher growth will be recorded by minimarkets and online grocery platforms.

It also noted that supermarket players in Indonesia are downsizing due to competition from minimarkets and expects that the sale of food items and groceries will continue to buck the general consumption trend with growing sales, contrary to declining sales in discretionary and general items.

Reaching out to consumers

Beyond the COVID-19 situation, as consumers prioritize their health and hygiene and continue to seek close-to-home convenience, brands and product owners will need to focus their distribution strategy. They need to ensure that their products are available in these smaller but important neighborhood stores.

As global markets start to open or reduce its MCOs, smaller formats retailers like convenience stores may well continue to play an important role in local communities. Finally, there is of course also the rationale that the once-unassuming act of walking out to the neighborhood grocer to buy bread, milk and eggs is now perhaps the only opportunity for many people to socialize and to see another fellow human being. 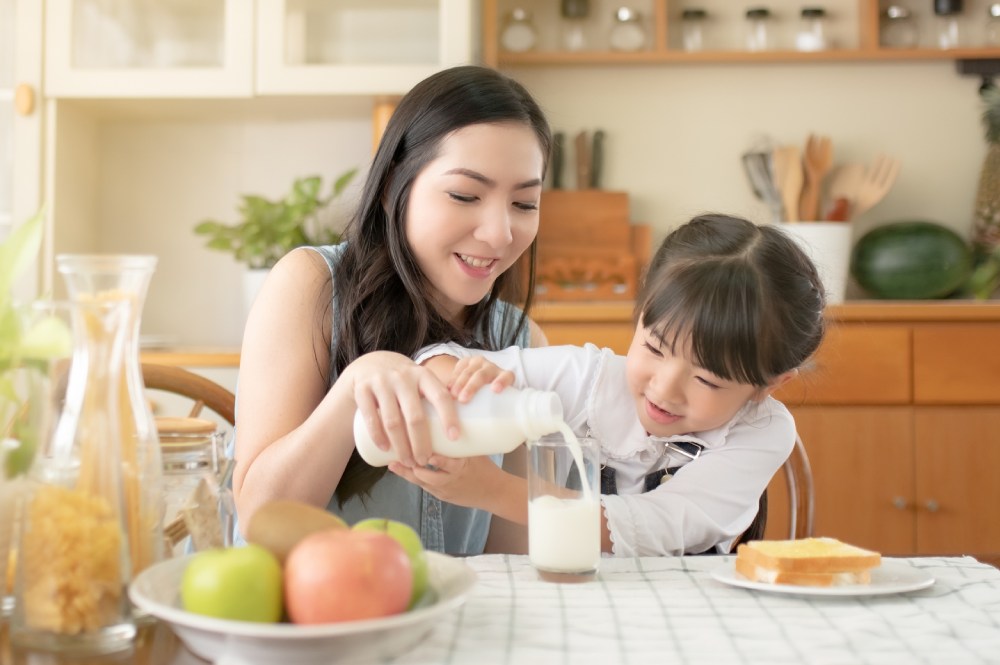 Three Trends That Will Shape Asia’s Dairy Industry in 2023 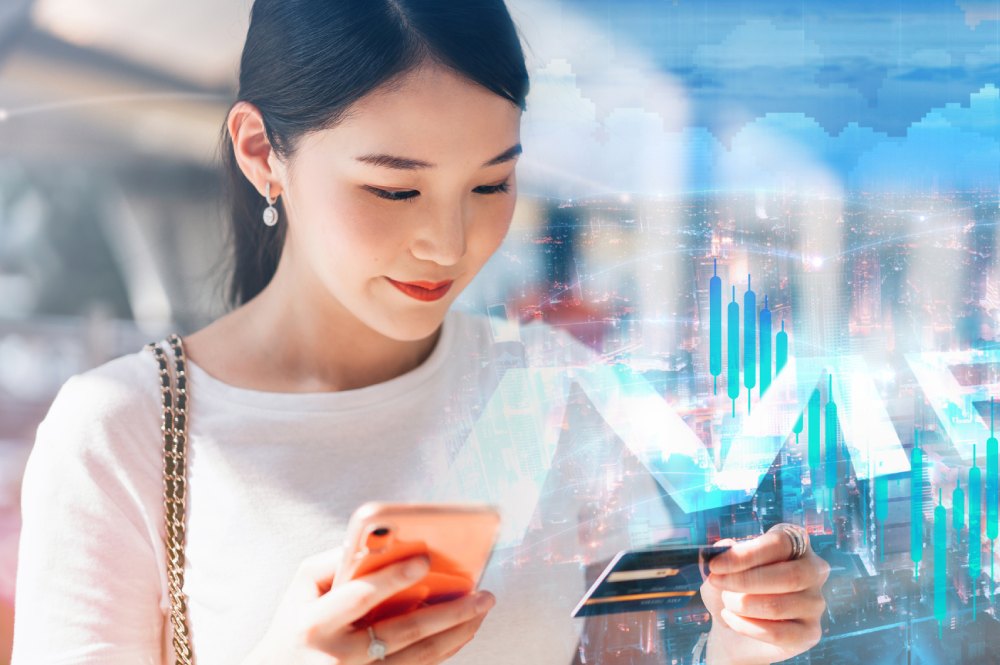 The Four Key Technologies That Will Shape the Future of Retail 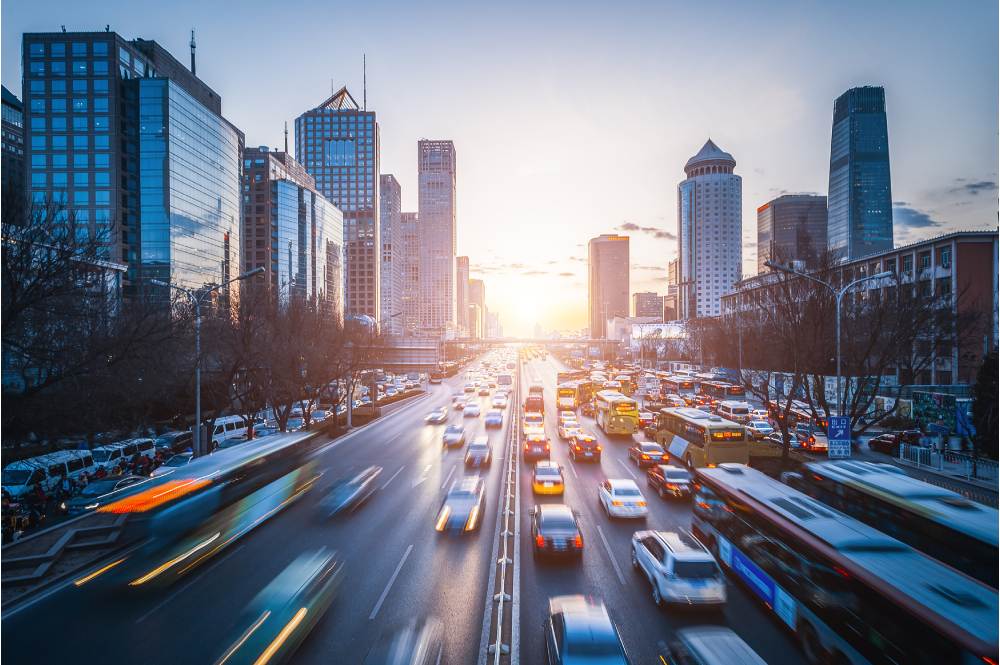 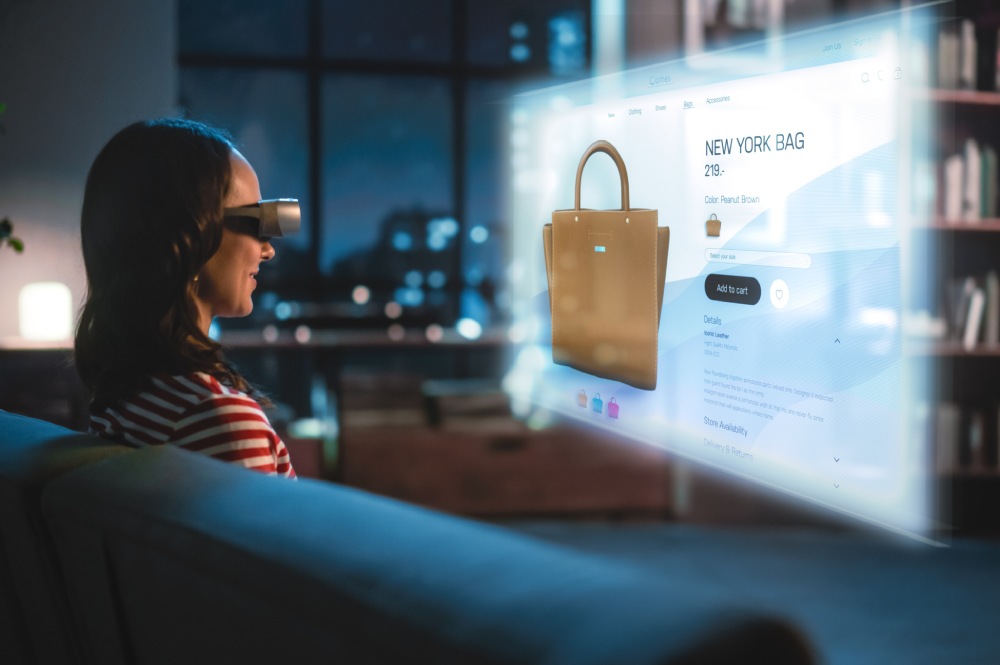 Metaverse is Where Retailers Need to Keep Themselves in the Game 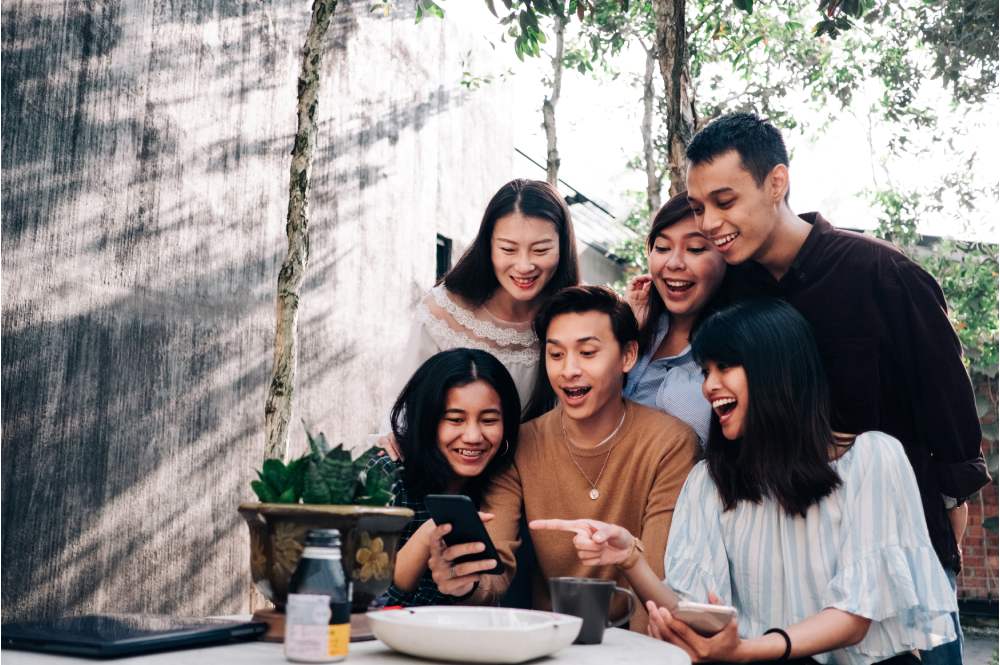 Mapping the Shift in FMCG Channels 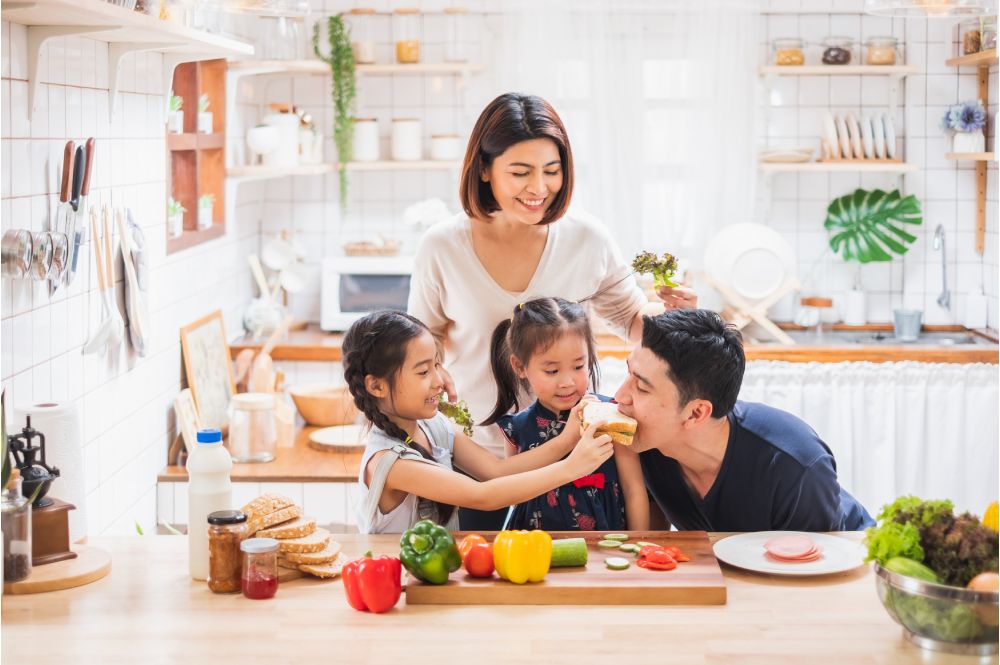 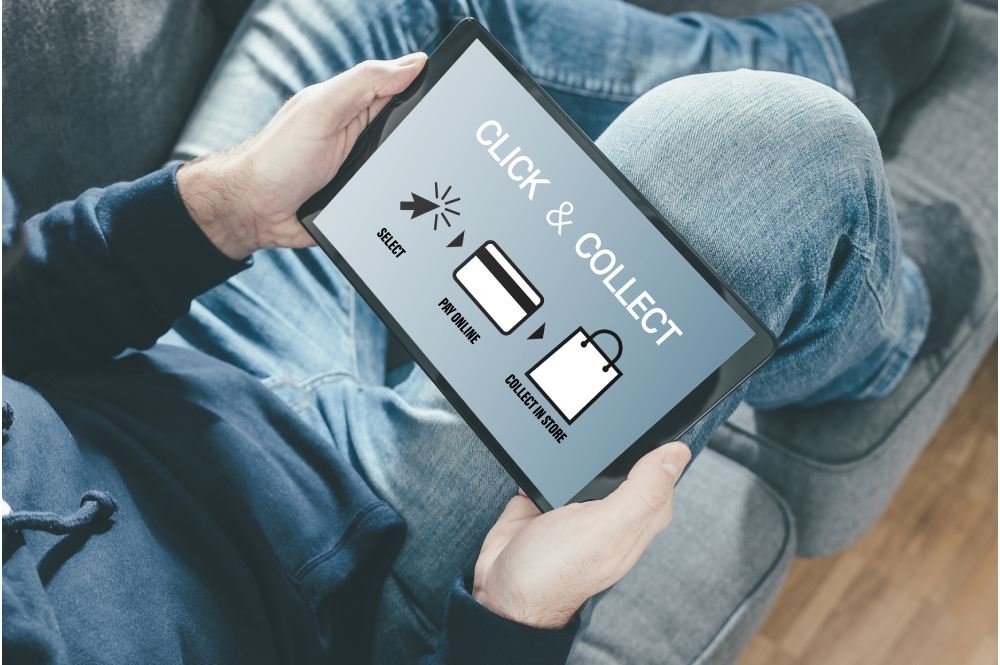 Omni-Channel Mindset To Shape the Future of Consumer Goods