The Air Jet Erosion Test Rig has been developed to evaluate the erosion resistance of variety of materials and conforms to the specifications of ASTM G76 standard. The principle of operation consists of subjecting the test sample to a jet of air carrying the erodent, through a tungsten carbide nozzle of a known diameter. The impingement of the erodent particles on the test sample surface causes erosion and this is quantified by weight loss method. The particle velocity is controlled by varying the flow rate of air and the erodent feed rate is varied by changing the speed of the conveyor system which delivers the erodent to the jet of air. The particle velocity is measured with a well-established Double Disc arrangement method. The test sample temperature can be varied from ambient to 4000C and test sample inclination is infinitely variable 0-900 with respect to the jet of erodent particles.

Providing quality testing instrumentation and technical support services for research and testing laboratories has been our specialty since 1925. Meeting your testing needs is the primary focus of our business, which is why Koehler Instrument Company is a leading producer and supplier of petroleum, synfuels and petrochemical instrumentation worldwide. At Koehler, we pride ourselves in innovation. In a time of continuous technological advancement and transition we are constantly implementing new and improved ways to surpass the needs of an ever-evolving industry. Koehler products are backed by our staff of technically knowledgeable, trained specialists who are experienced in both petroleum products testing and instrument service, which is carried out either on site or at a Koehler service center. 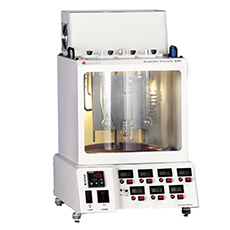 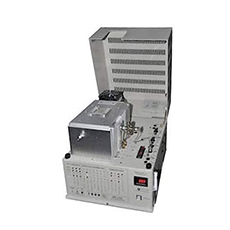 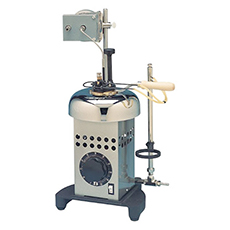