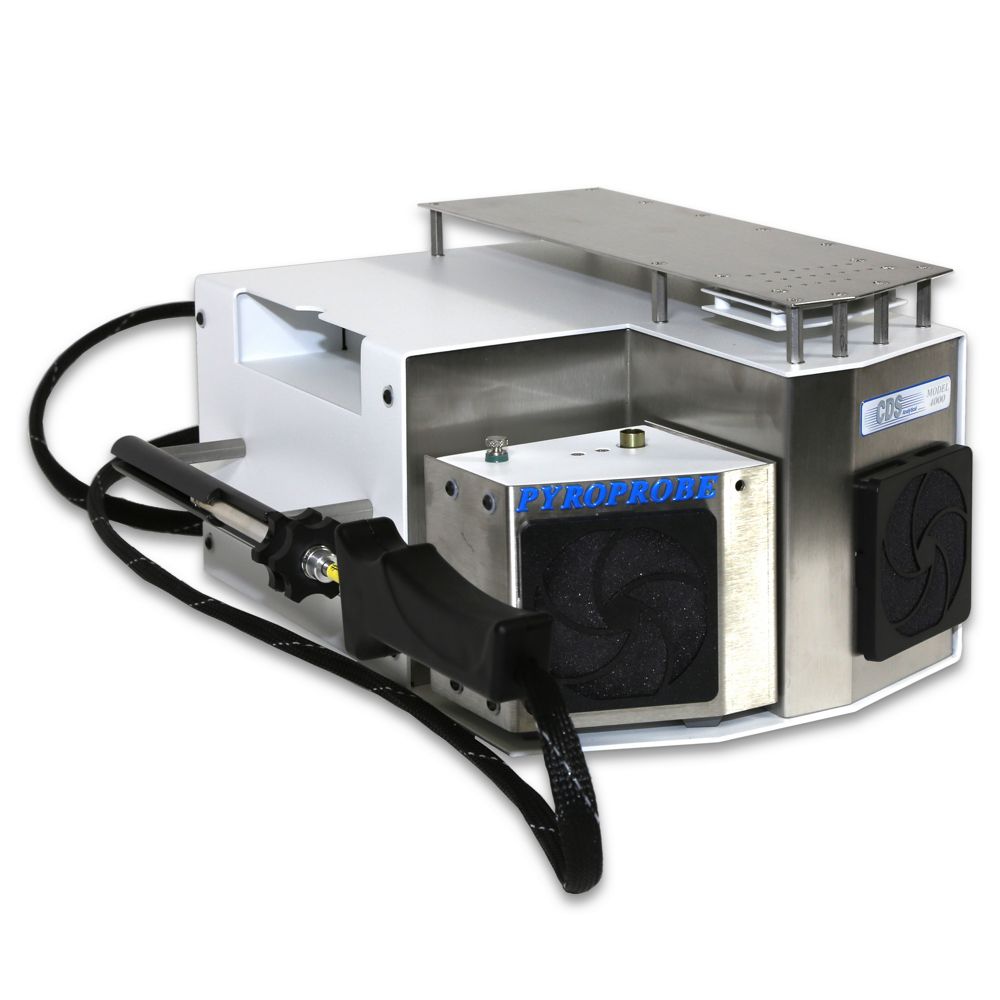 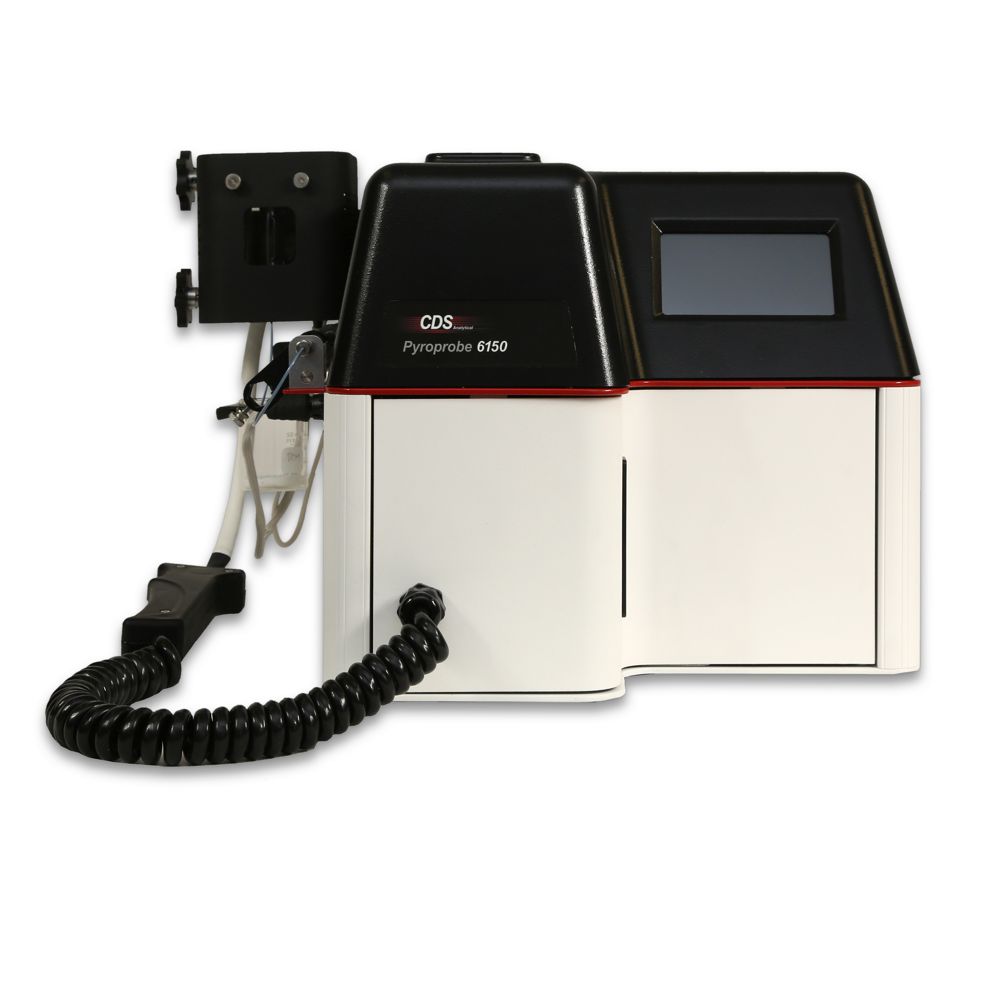 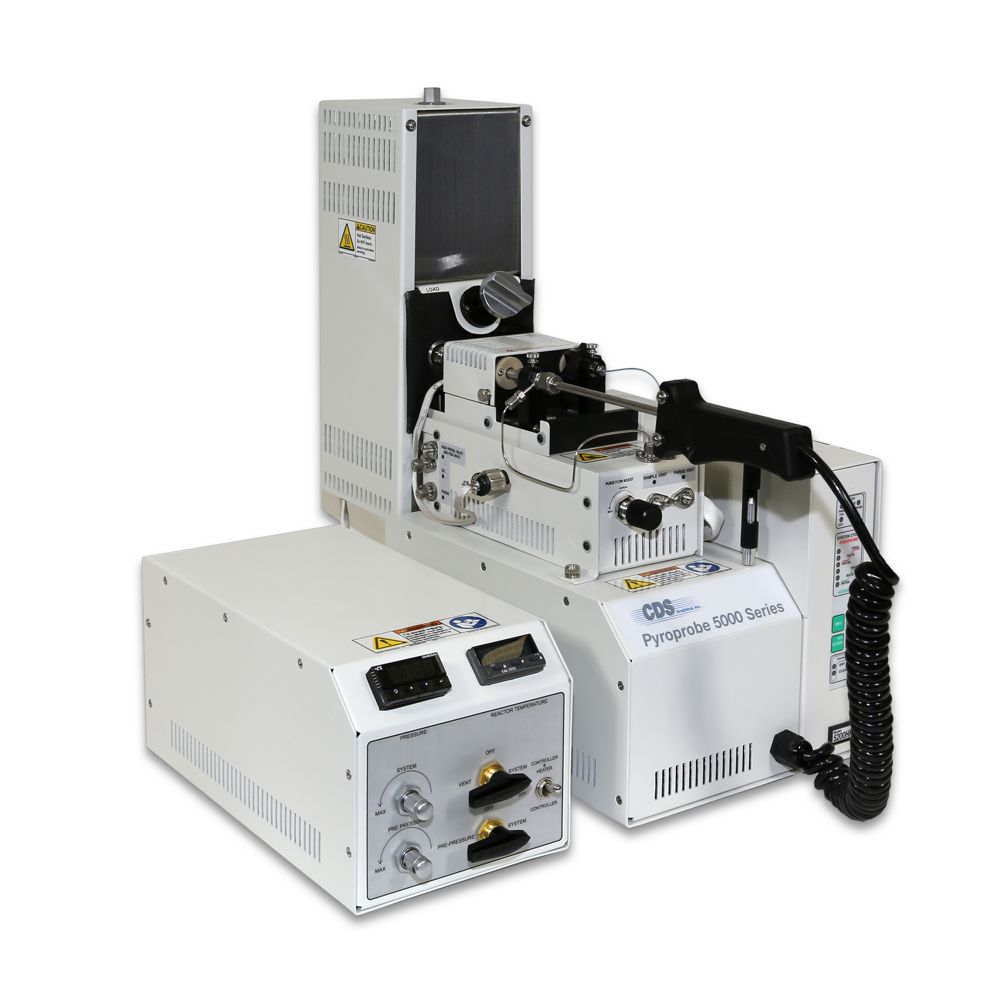 Pyrolysis is a thermal decomposition process of organic material at elevated temperatures in an anaerobic environment. It involves the cleavage of large complex molecules into smaller, more analytically useful fragments by the thermal energy.

As an analogy, a Mass Spectrometer shatters compounds using electron impact, the compound is fragmented in a reproducible way, the ions are separated by the MS and the result is a spectrum which is both qualitative and quantitative. Pyrolysis works in much the same way. By applying heat to a sample that is comparable to the energy of specific bonds, the molecule will fragment in a reproducible way. The fragments are then separated by the analytical column to produce the chromatogram (pyrogram) which contains both qualitative and quantitative information. The number of peaks, the resolution by capillary GC, and the relative intensities of the peaks permit discrimination among many similar formulations, making pyrolysis a powerful tool in the identification of unknown samples.

CDS Analytical released the first commercial analytical pyrolyzer (Model 100) in late 60s, and has been proudly making world's best pyrolyzers for over 50 years. Our products have evolved through 6 generations and represent; the industries highest standard.​

CDS pyrolyzers can be used in universities, forensic labs, labs, government settings, and more for all your polymer research needs. They are also compatible with all major brands of GC/MS including: Agilent, Bruker, Thermo, PerkinElmer, and Shimadzu.

The CDS Model 4000 Pyroprobe is specifically designed for users that occasionally need pryolysis to assist their work. The 4000 has an economical price tag, and possesses a direct GC injection port mount feature to simplify the operation and installation. Installation and removal only takes minutes on conventional GC.

CDS's 6th Generation Pyroprobe with up to 10 programmed temperature steps

​The CDS Model 6150 Pyroprobe is the basic model of CDS's 6th generation Pyroprobe. The 6150 is equipped with Drop-In-Sample-Chamber (DISC) technology with easy sample loading and 1.5% RSD. The system connects to any model GC with a heated sample line for easy on/off installation. 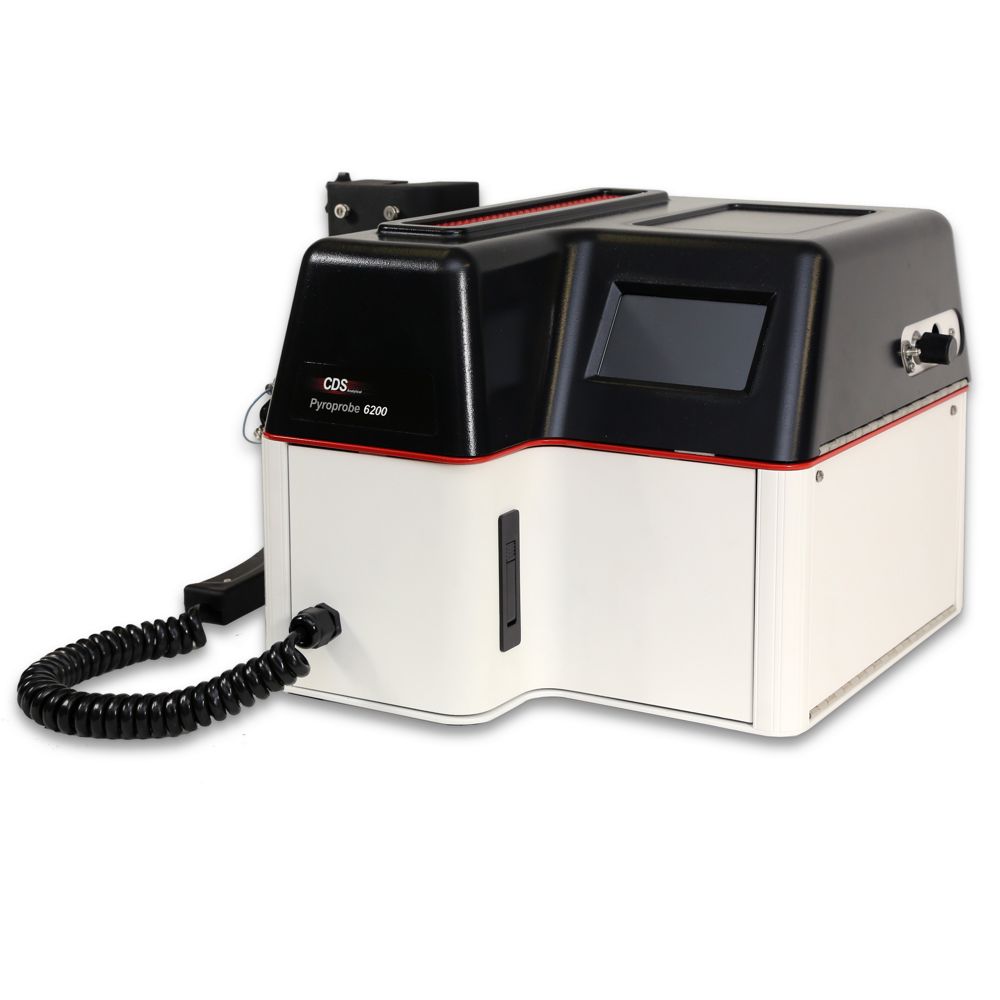 CDS's 6th Generation Pyroprobe with up to 10 programmed temperature steps​.

The CDS Model 6200 Pyroprobe adds in an analytical trap to enable collecting analytes using slow rate pyrolysis. The built-in trap also expands the capability to use a reactant gas (like oxygen and air), and perform thermal desorption on sorbent tubes or larger samples. The 6200 also permits direct pyrolysis to the GC in GC carrier gas. The 6200 is equipped with Drop-In-Sample-Chamber (DISC) technology with easy sample loading and 1.5% RSD.

The Drop-In-Sample-Chamber (DISC) is a novel accessory module for the 6000 series Pyroprobes. It transforms the horizontal sample loading probe used in traditional manual pyrolysis system to a convenient vertical loading system. The DISC saves your precious time by reducing the sample tube loading process. When used with the filler rod, the DISC helps to reduce sample preparation time by skipping the quartz wool insertion. The DISC chamber also isolates the pyrolysis sample tube from touching the platinum heating coil and can help to eliminate coil damages.

The CDS HPR Pyroprobe enables users to study both high temperature and pressure in a micro-scale environment, with the convenience of results sent directly to their GC/MS. The unit is built on 5200 platform with a backpressure regulator and heated catalyst bed. Samples can be pyrolyzed at max 500 PSI (3400 kPa), passed through a user-selectable catalyst bed, and collected onto the built-in trap. 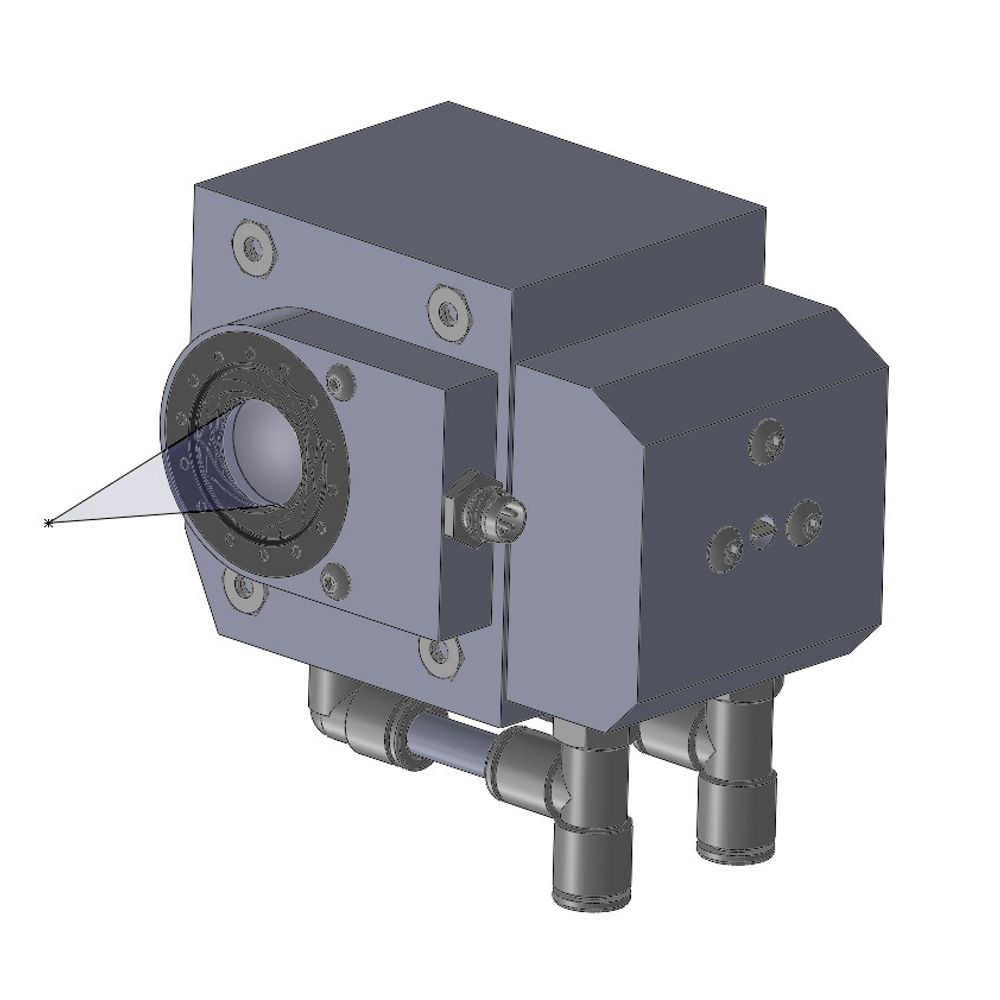 The CDS Photoprobe is a unique device that uses high power xenon lamp to irradiate sample in the Drop In Sample Chamber (DISC) to introduce environmental degradation with the combination of programmable temperature and user-select reactant gas. The intensity of the UV light is 100 times stronger than any competitor’s product, which shortens the testing time from hours to minutes.

CDS Analytical is a leading global provider of innovative thermal sample preparation instrumentation for the analytical laboratory. For over 35 years our exclusive focus has been on conceiving, designing, manufacturing, and supporting leading edge instruments. CDS offers a complete suite of diverse front-end GC equipment including pyrolyzers, purge and trap, headspace, and thermal desorption systems. These robust, field-tested products provide the entire range of temperature, heating rate, and multiple step manipulations required by today's most demanding analytical laboratories. With a well-established leadership role with pyrolyzers and other introduction systems, as well as broad market penetration on a global scale, CDS continues to be innovative and dynamic, and will pioneer the next wave of sample introduction instrumentation.