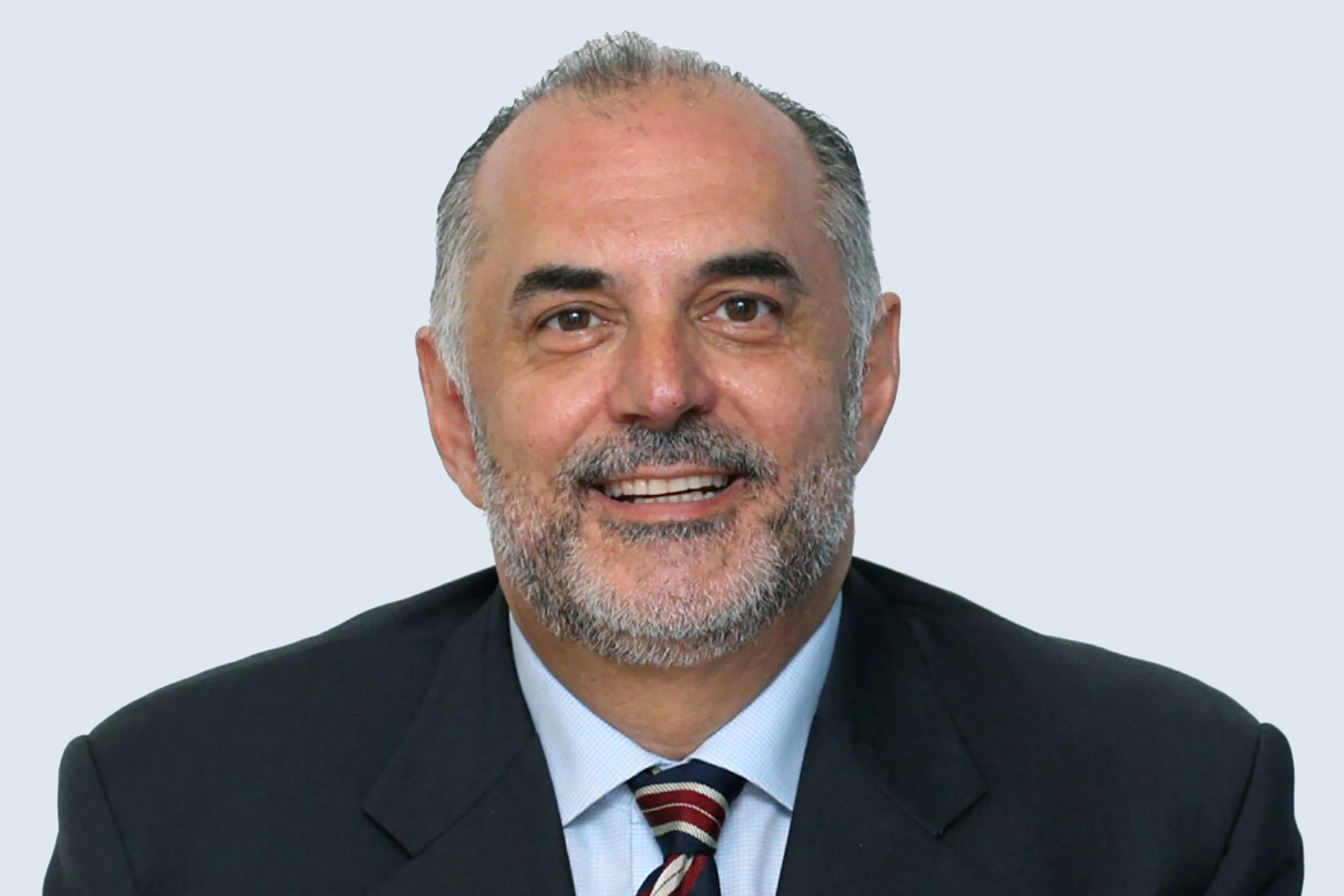 Zurich, Switzerland, April 29, 2019 – DKSH today announced that Terry Seremetis will take on the role of Head Business Unit Consumer Goods as of August 2019. Based in Asia, he will be a member of the Senior Executive Team at DKSH and report to CEO Stefan P. Butz.

Currently, Terry is the General Manager South East Asia & Indian Subcontinent for Mars Wrigley where he is responsible for 16 countries. He has been the driver of Distributor Management best practices for Mars during his time there.

Terry has a strong track record, throughout his 30-year career, in developing businesses, reshaping operating models, substantially accelerating growth and successfully leading businesses in turnaround situations. He is an Australian citizen and holds a diploma in Marketing from the University of Technology in Sydney.