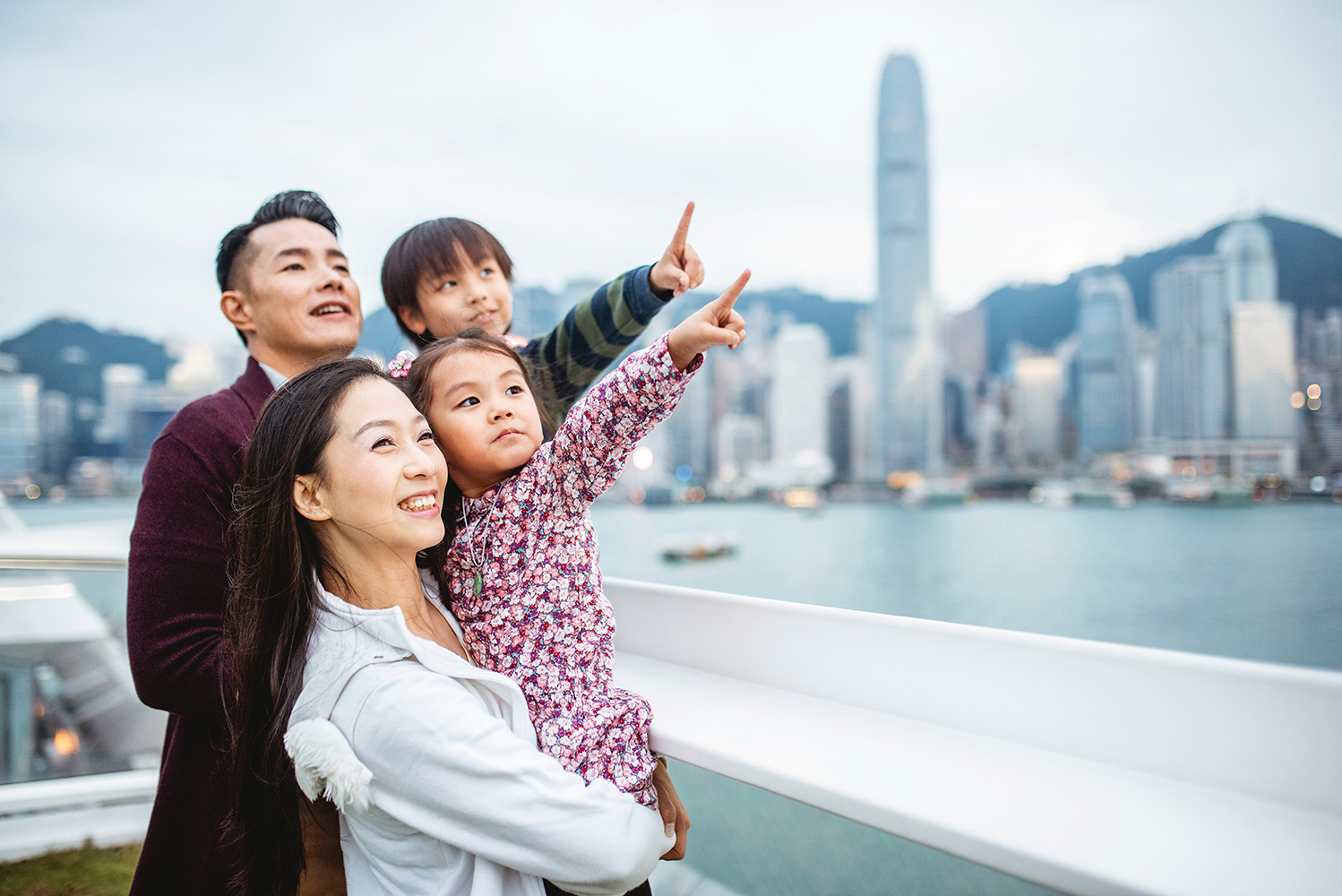 Zurich, Switzerland, March 17, 2022 – Today, DKSH announced that its shareholders approved all motions at the 89th Ordinary General Meeting by a large majority. The meeting was held without the physical presence of shareholders who exercised their rights via the Independent Proxy. 54,776,365 shares, i.e. 84.2 percent of total share capital were represented.

Marco Gadola was confirmed as Chairman and all other Board members as well as the members of the Nomination and Compensation committee were re-elected.

Shareholders authorized the dividend increase of 5.1 percent to CHF 2.05 per share. The payout is expected to be made as from March 23, 2022.

Shareholders also voted in favor of all other motions. They approved the financial statements for 2021, granted discharge from liability to the Board of Directors and Executive Committee for the financial year 2021, approved the compensation of the members of the Board of Directors and the Executive Committee and re-elected the Statutory Auditors as well as the Independent Proxy.

DKSH’s Chairman, Marco Gadola, said: “I am thankful to all stakeholders for their support and look forward to continuing our cooperation. We are convinced that our strategy implementation is on track, allowing us benefit from favorable market, industry and consolidation trends in Asia Pacific for the long-term.”