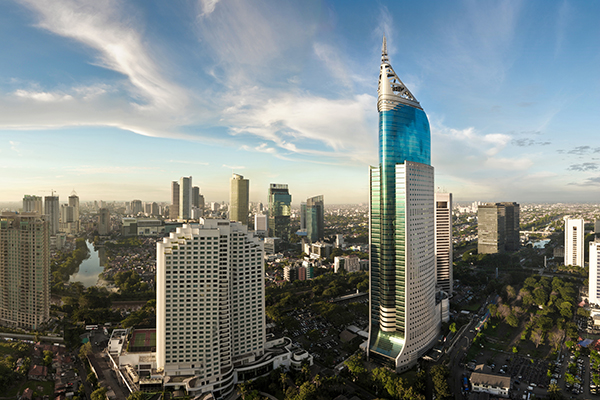 Zurich, Switzerland, October 30, 2017 – DKSH, the leading Market Expansion Services provider with a focus on Asia, today announced that it has completed the acquisition of 60 percent of shares in PT Wicaksana. The transaction, which was announced on July 11, 2017, has now been closed according to plan. The remaining shares will be held by the founding family and in the free float on the Indonesian Stock Exchange.

Along with the closing of this transaction, DKSH has, together with PT Wicaksana’s management, committed to further foster the company’s market position. The plan foresees the expansion of distribution centers and channels as well as its marketing and sales capabilities. PT Wicaksana will benefit from DKSH’s international expertise and from its leadership position in South East Asia.

For many years, PT Wicaksana has been successfully operating as a distributor of consumer goods and healthcare products in Indonesia. Founded in 1973, PT Wicaksana has been listed on the Indonesian Stock Exchange (WICO:IJ) since 1994. With 32 distribution centers across major cities and 870 specialists, the company generated net sales of more than CHF 60 million in 2016.

Stefan P. Butz, CEO of DKSH, commented: “For us, the now sealed partnership stands for our successful market entry for Business Units Consumer Goods and Healthcare in Indonesia. We are now ready to bring our international client base to this exciting new market. We are grateful to the founding family of PT Wicaksana and the whole team for having ensured a smooth transition and look forward to our continuing partnership.”

Djajadi Djaja, founder of PT Wicaksana, added: “With a population of more than 260 million people, Indonesia represents a tremendous potential for both DKSH and PT Wicaksana. Today already, roughly 90 million Indonesians make up the country’s middle class – a number that is due to increase to 130 million by 2030. We are committed to further invest in our partnership and will facilitate the knowledge transfer on both sides.”