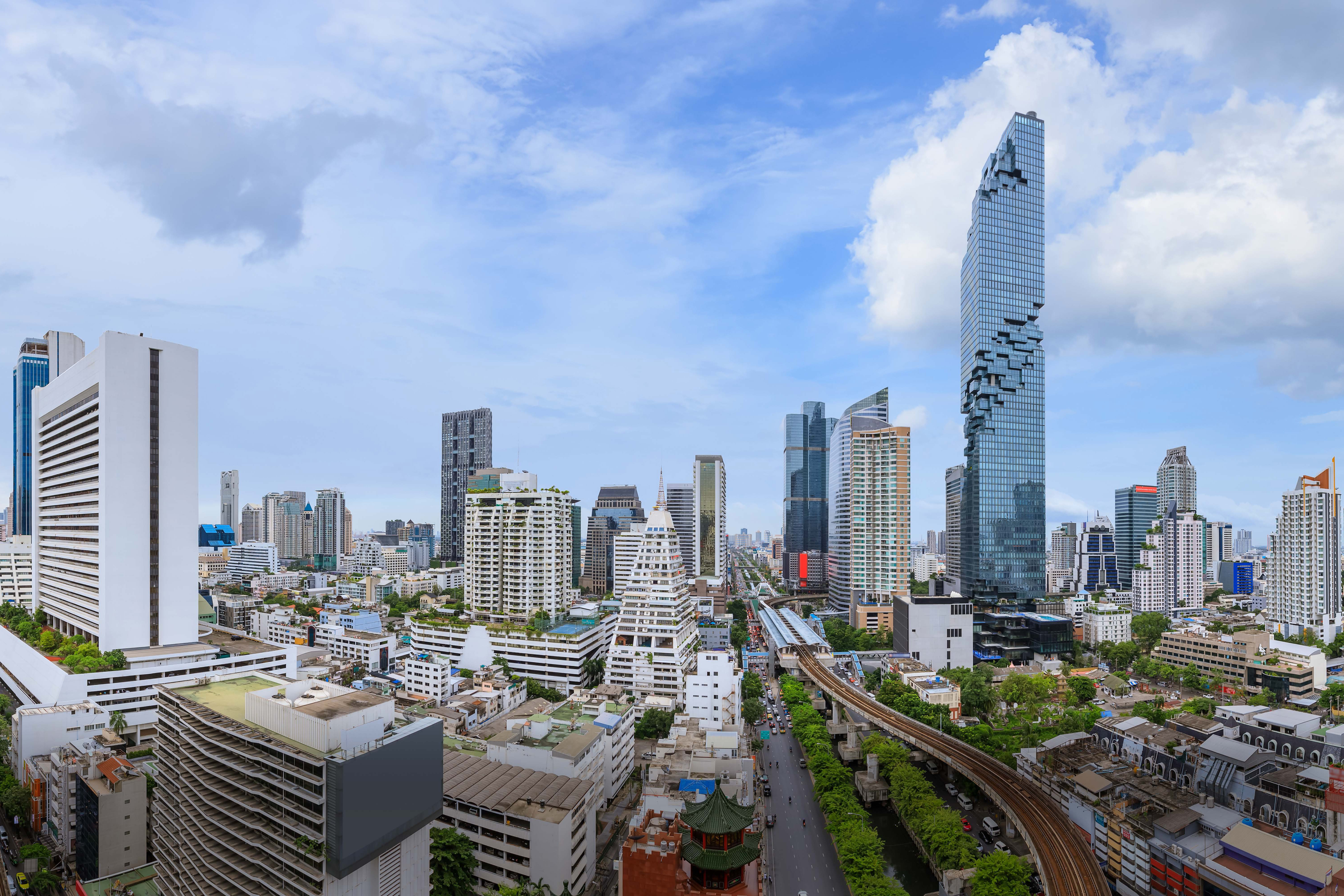 4 Proposal of the Board of Directors

Zurich, Switzerland, February 10, 2020 – DKSH reports higher net sales, operating profit (EBIT) and a higher proposed dividend for 2019. All Business Units, due to their improved performance, contributed to this achievement. Net sales grew by 2.1% to CHF 11.6 billion and EBIT increased by 0.7% to CHF 265.4 million. Excluding the former Healthcare business in China and one-time restructuring costs, net sales and EBIT grew by 6.7% and 10.1%, respectively. As a result, the adjusted EBIT margin also improved slightly. In addition, DKSHsuccessfully closed four acquisitions and continues its progressive dividend policy. Considering financial results in 2019 and investment opportunities, the Board of Directors proposes a higher ordinary dividend of CHF 1.90 per share (+2.7%).

DKSH CEO Stefan P. Butz said: “We improved the performance across all Business Units for the first time in years despite restrained consumption in Thailand and turbulences in Hong Kong. I am especially pleased that profits are increasing again in Business Unit Consumer Goods and that we, on group level, delivered four value-creating acquisitions. Thanks to the good team effort, DKSH is better positioned for the future and looks ahead with confidence.”

Group net sales increased by 2.1% to CHF 11.6 billion. Exchange rates had a positive impact of 1.8% and acquisitions contributed 1.8% to this result. The exit of the Healthcare business in China in 2018 reduced sales by 4.7%. Excluding these effects, organic growth was 3.1% (see appendix on page 3).

Adjusted EBIT grew to CHF 279.9 million. The adjusted profit after tax of CHF 188.0 million was above last year’s level despite foreign exchange effects and higher financing costs for acquisitions. Profit after tax in 2018 included the gain on sale from the Healthcare business in China of CHF 75.2 million. The Free Cash Flow of CHF 156.7 million was above last year's levels.

The Business Unit achieved further growth in 2019. Excluding the former business in China, net sales grew 7.7% and the adjusted EBIT of CHF 134.5 million was 4.6% higher than last year. The Indochina region performed especially well. Due to the exit of the business in China in 2018, reported sales declined by 1.6% to CHF 6.0 billion. Against the backdrop of weak market environments in Hong Kong and Thailand, the second half of 2019 required increased efforts to market products as well as higher distribution costs.

Net sales rose by 6.8% to CHF 4.1 billion, despite challenging markets in Thailand and Hong Kong. In the second half of the year, DKSH achieved positive organic growth and gained market share in parts of South East Asia. Furthermore, DKSH successfully integrated the Auric Pacific business in Malaysia and Singapore where it contributed meaningfully and expanded the food services segment.

Adjusted operating profit rose by 9.8% to CHF 82.9 million as the restructuring progressed positively and acquisitions were integrated successfully. This resulted in a slightly higher adjusted operating margin. As indicated earlier in 2019, restructuring costs only amounted to CHF 1.2 million in the second half.

The watch brand Maurice Lacroix returned to break-even after several years of losses. The online business achieved sales of more than CHF 100 million for the first time. DKSH expanded its market presence in Asia Pacific by acquiring Auric Pacific as well as CTD and will focus on continuously improving the Business Unit.

With the acquisition of Dols in the Netherlands, DKSH has expanded its market coverage in Europe. In addition, it strengthened its digital and technical expertise. The Business Unit will increase the number of innovation centers (currently 44) to develop new products and formulations thereby reducing time to market and achieving competitive advantages for clients.

Business Unit Technology reported 4.8% higher net sales of CHF 431.9 million. The scientific instrumentation business grew across the region and, due to the acquisition of SPC, DKSH became the largest provider in this segment in Thailand. The EBIT of CHF 26.8 million was 11.7% higher than last year.

In 2019, the Business Unit strengthened its scientific instrumentation, precision machinery and hospitality businesses and additionally pushed forward its recurring and robust service business.

The media conference will take place today at 10:30 a.m. CET. The live webcast of the investor call will be held in English at 1:00 p.m. CET. The Annual Report 2019 and the recording of the webcast will be available on the DKSH website.

Healthcare China: without Healthcare business in China in 2018