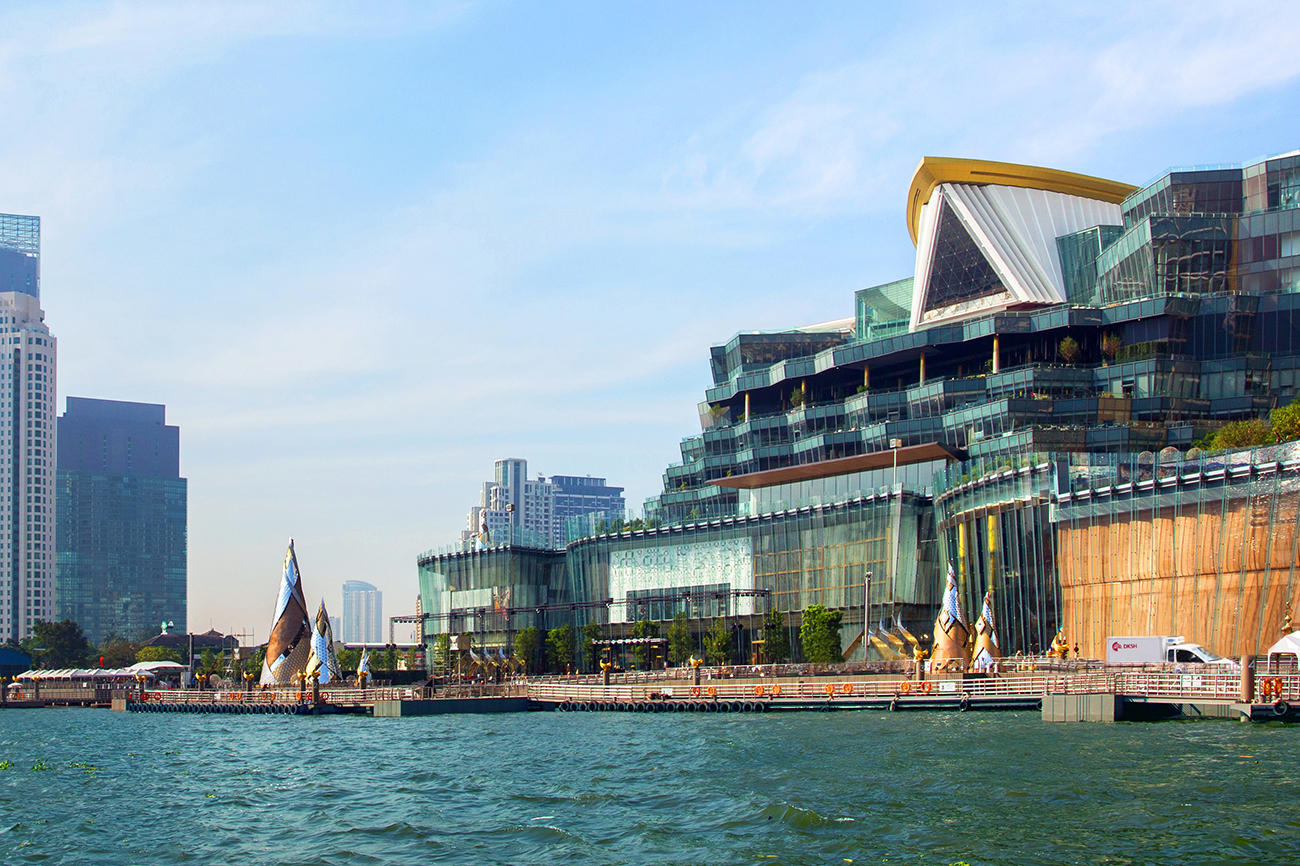 3 Including gain on sale of Healthcare business in China (CHF 75.2 million)

4 Proposal of the Board of Directors

Stefan P. Butz, CEO, DKSH said: “The three Business Units Healthcare, Performance Materials and Technology reported increased results. With the divestment of the Healthcare business in China, we realized a sizeable profit. However, in a challenging market environment, performance in Business Unit Consumer Goods was significantly below last year. Therefore, we have started to restructure the business. This will impact the first half of 2019, though we are confident that results for the Business Unit will be better than in 2018 due to the started measures. For 2019, we expect a higher operating result for the DKSH Group.”

Consolidated net sales in 2018 increased by 3.1% to CHF 11.3 billion. Exchange rates had a positive impact of 2.0% and acquisitions contributed 0.5%. Divestments and a changed service offering in Business Unit Healthcare reduced net sales by 3.0%. The organic growth was 3.6%.

The divestment of the Healthcare business in China resulted in a one-time gain on sale of CHF 75.2 million after taxes. Profit after tax grew substantially by 22.0% and accumulated to CHF 260.3 million. Excluding the gain from China (CHF 75.2 million) and the one-time effects in Business Units Consumer Goods and Healthcare (CHF 20.7 million), profit after tax of CHF 204.8 million was around last year's level. The Free Cash Flow of CHF 140.6 million was slightly above last year.

For the first time in years, net sales rose by 5.9% to CHF 3.9 billion. In Thailand, DKSH also reported a slight net sales increase.

EBIT of CHF 62.9 million was, with 40.6%, considerably below the prior year. Last year's result included a gain on sale from two distribution centers of CHF 6.8 million. Investments in key account management, route-to-market, Indonesia and e-commerce were reinforced after starting in the first half of 2018.

As a result of the weaker operating performance, DKSH has started to restructure the business. Initial restructuring expenses impacted the result in 2018 by CHF 12.6 million and will also lower the result in the first half of 2019. However, DKSH expects an improved Consumer Goods result this year overall.

5 Including one-time effects of CHF 12.6 million

Business Unit Healthcare reported an increase in net sales of 0.8% to CHF 6.1 billion. In China, DKSH adjusted its service offering with a few clients and sold the business in November. Excluding these effects, organic net sales growth was 4.0%. DKSH grew sales in all major markets except for China.

EBIT increased by 2.7% to CHF 150.5 million. Measures to refocus the business in South Korea and Macau resulted in one-time charges. From November onwards, DKSH deconsolidated its Healthcare business and the corresponding profits in China. Excluding these one-time effects of CHF 8.1 million, EBIT would have increased significantly by 8.3%. The deconsolidation of the Healthcare business in China will reduce sales and profits of the Business Unit in 2019.

6 Including one-time effects of CHF 8.1 million

DKSH expects a higher operating result in 2019 – with a strong performance in the second half of the year.

Changes in the Board of Directors

As Dr. Joerg Wolle announced in October 2018, he will not stand for re-election, stepping down as Chairman and member of the Board of Directors at the Annual General Meeting 2019. Adrian T. Keller, Honorary Chairman, said: “On behalf of the entire Board of Directors and Management, I would like to thank Dr. Joerg Wolle for his highly appreciated leadership over the past decades. He played a key role in establishing DKSH as a leading Market Expansion Service provider in Asia.” Theo Siegert, David Kamenetzky and Robert Peugeot will not stand for re-election to the Board of Directors. DKSH thanks these long-standing members of the Board for their valuable contributions over the past years. The proposal for the election of the members of the Board and of the Chairman will be published in the invitation to the Ordinary General Meeting.

The media conference will take place today at 10:30 a.m. CET. The live webcast of the analysts and investors call will be held in English at 1:00 p.m. CET. A recording of the webcast will be available on the DKSH website, along with the Annual Report 2018.