The global generic drug market, according to Zion Market Research, is growing at more than ten percent annually and is expected to reach approximately USD 380 billion by 2021. This growth translates into reduced prices of generic drugs, more access to consumers and improved public health.

As a quick recap, generic drugs are bioequivalent to branded drugs in active pharmaceutical ingredients (API), dosage form, strength, intended use and route of administration. After the original drug’s patent expires, usually 20 years in most cases, it can be copied, manufactured and sold by generic producers at a much lower price.

With the rising number of patent expirations, increasing number of chronic diseases and more patients preferring cheaper alternatives, more producers are on the lookout for available drugs and APIs. These are the four main aspects for generic producers to consider.

The first aspect you must look at is the current patent situation of the drug/API you are interested in and what the status of its patent expiry is. As you will be competing with the originator, it is important to have a detailed knowledge of the patent’s processes and manufacturing technology applied.

As the review and approval of a generic drug takes time, it is best to have a good understanding of how and what the authorities will be reviewing and the complexity of the drug/API product.

You must also define your production and retail strategy in accordance to the industry’s intellectual property (IP) landscape. With IP requirements and standards constantly evolving, ensure you do not fall into the IP trap.

One of the main drivers for you to go into generic manufacturing is to make it better for existing and future commercial conditions. While you can choose to do this alone, many generic producers prefer to work with an established partner who understands the industry and the regulations involved.

A partner like DKSH, for example, can help you with the market studies, selecting the right source of the APIs, fine-tuning production processes and developing the correct pricing strategies for the target markets.

As a producer, an adequate return on investment is your foremost consideration and as such you must fully understand the cost drivers of the product. To keep it competitive, you must ensure a streamlined production process and that you are able to source for cheaper material, and at the same time, be fully knowledgeable of the chemical and formulation processes.

Managing the regulatory process to facilitate drug approvals is perhaps one of the most demanding step in becoming a generic drug producer. An important area that a producer must give attention to is to ensure its processes and product is in full compliant with either the U.S. Food and Drug Administration (FDA) or other regulatory requirements.

Last year, the U.S. FDA approved 763 new generic versions of drugs, 112 more than it had in 2016 and almost twice as many as in 2014. Along with the increasing demand for generic drugs, the FDA have also stepped up their focus on the regulations and requirements for these products.

A producer must be aware of all these requirements to ensure its application to the regulatory agencies is correct and the relevant source documents are provided to facilitate the approval process.

4. Markets for your product

Asia continues to lead in generic drugs consumption with approximately 40 percent of global generics spending coming from this region. This growing market is largely the result of aging populations and rising healthcare costs across Asia.

Do study your intended market environment before jumping into it as different markets are at different levels of maturity. For example, Japan’s healthcare market, second only to the US, offers an exciting prospect for generic producers. However, it is also very strict in terms of its application and approval process.

Similarly, South Korea has been aggressive in developing the generics industry but like Japan has adopted stringent regulations on par with the European Medicines Agency guidelines. Other Asian markets worth taking a closer look at include India, Vietnam and China, who all are boosted by increasing support from their respective governments.

It is not just manufacturers entering into Asia; competition has increased significantly in the global generics market with many Asian producers entering developed markets such as the US and Europe. India, who is the world’s largest exporter of generic drugs, last year accounted for 300 generic drugs granted approval in the US, while Chinese generic producers received FDA approval for 38 generic drugs.

What are your views on the generic drugs market and APIs? Leave me a comment below or come and meet us from April 18-21 at CPhI Japan, Asia’s leading pharmaceutical event.

Tanja Schaffer is a doctor in chemistry, based in Switzerland. She is currently responsible for DKSH’s Business Line Pharmaceutical Industry globally (excluding Japan).

Shigeru Ishihara is a chemist and currently based in Japan. He is responsible for DKSH's Business Line Pharmaceutical Industry in Japan. 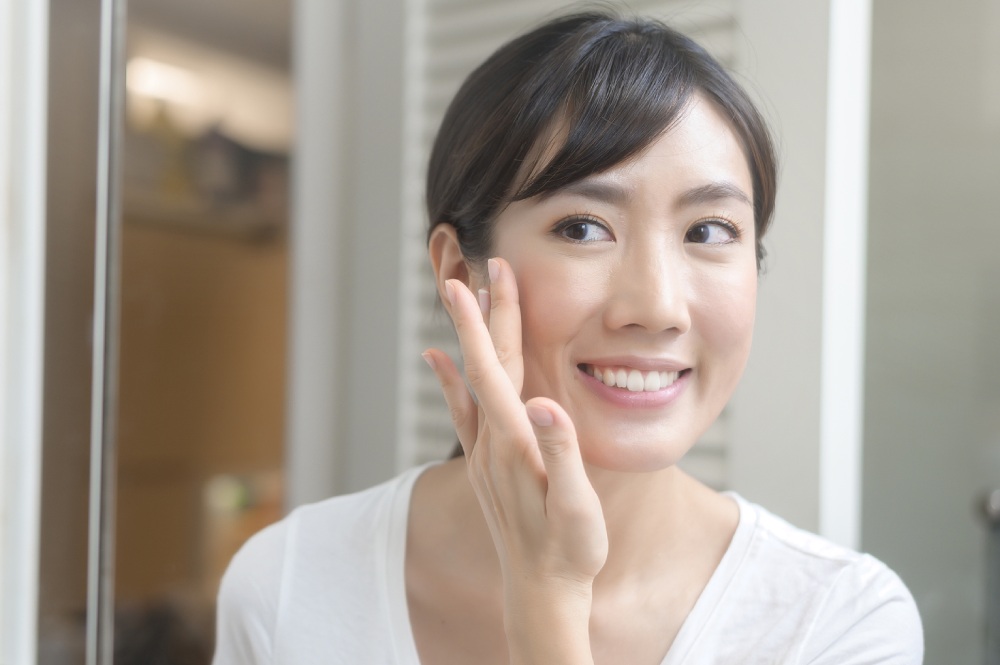 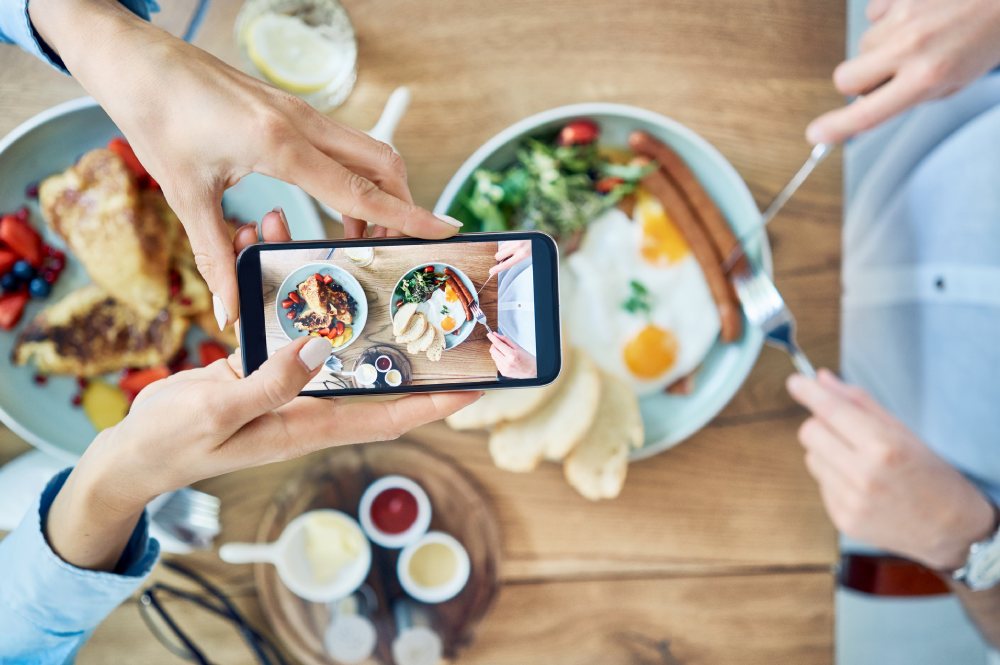 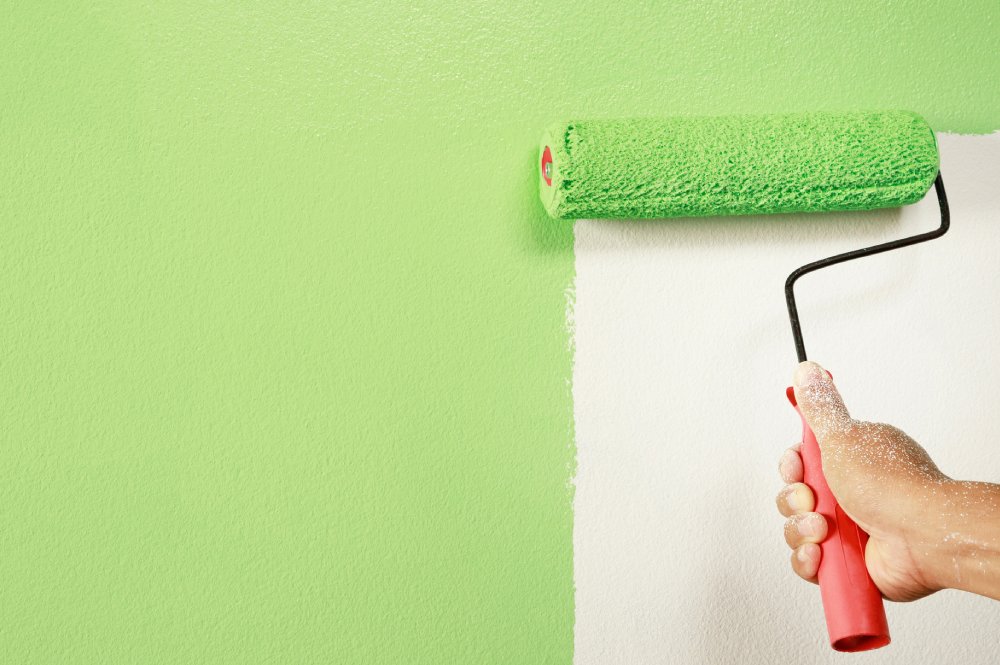 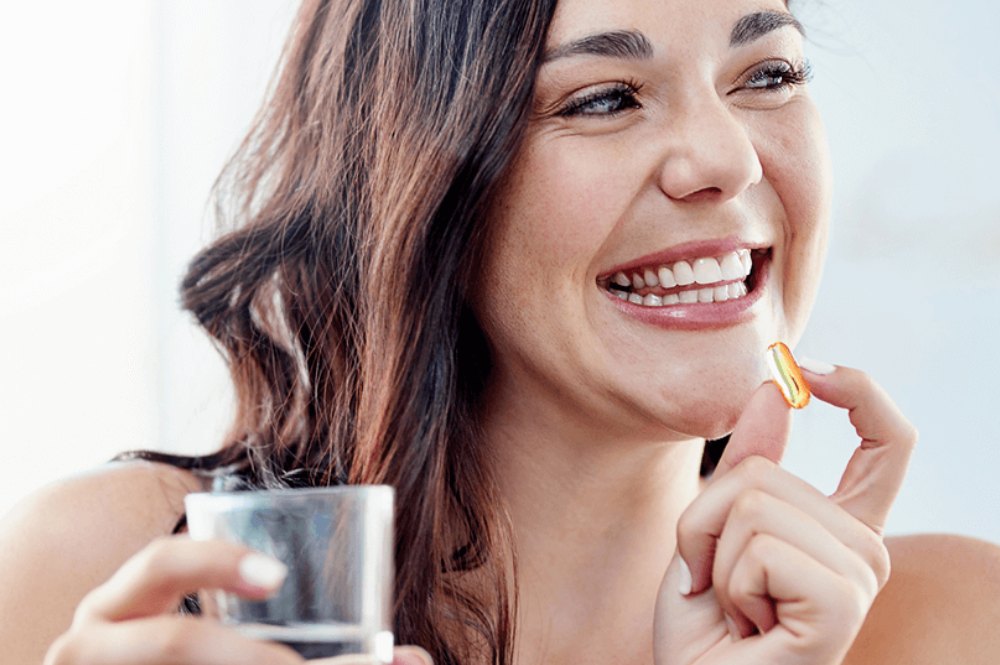 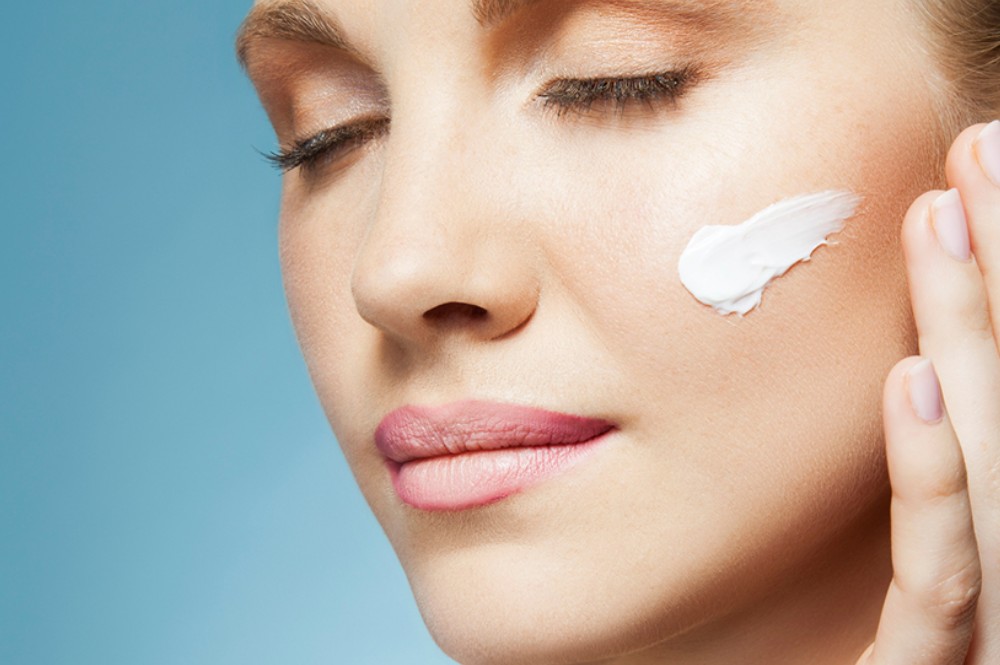 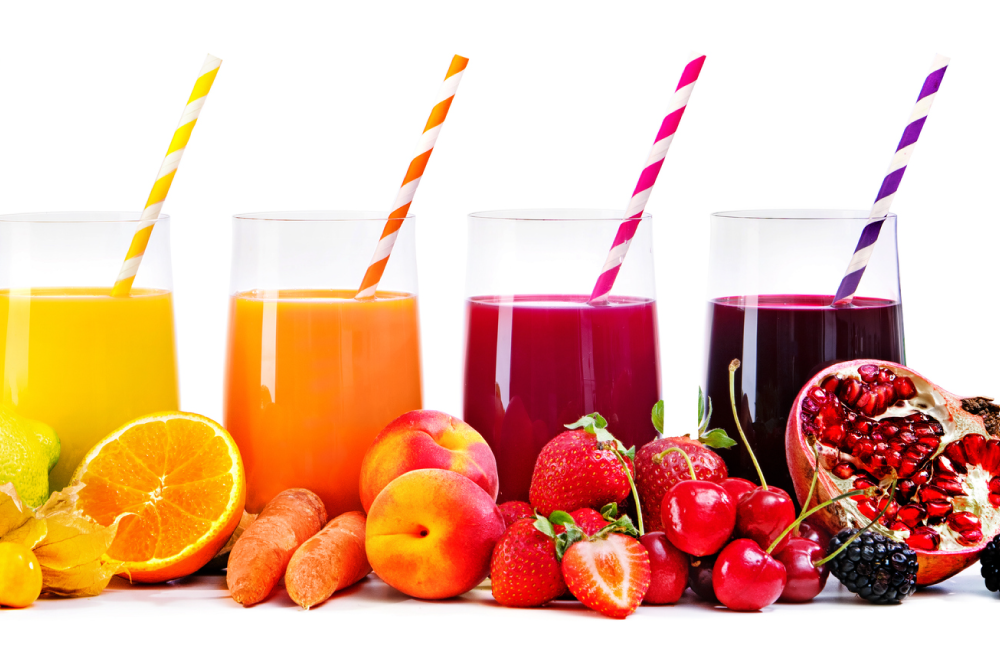 How A Spectrum Of Color Trends Are Influencing the Beverage Industry 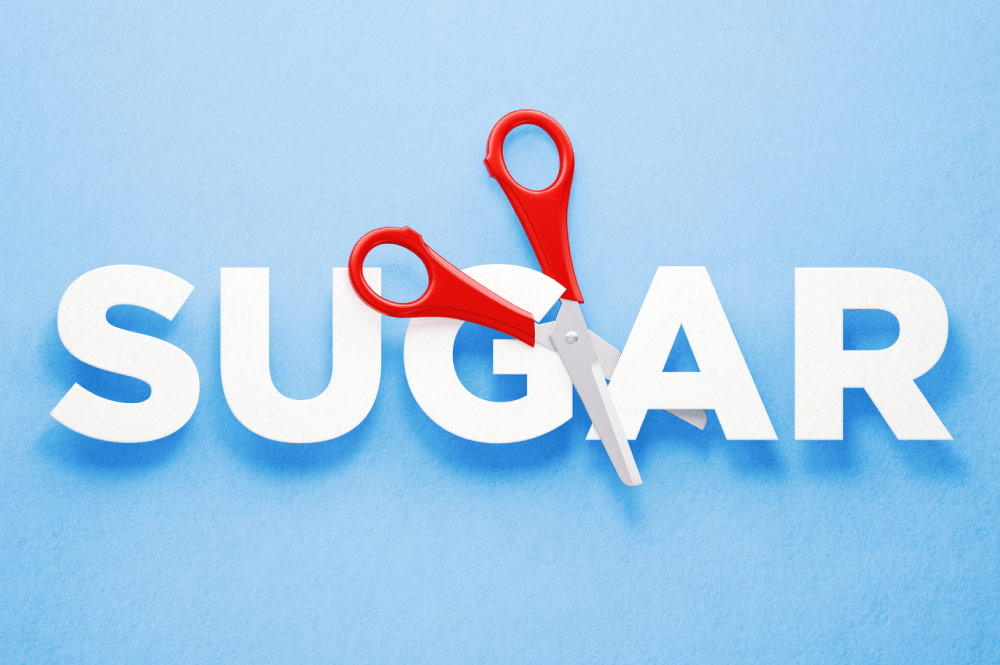