Yuzu – adding zest to the food and beverage industry

We are seeing quite a resurgence of yuzu, as the buzzy and versatile citrus fruit has continued to inspire numerous food and beverage trends.

Although the fruit has been used by chefs and restaurateurs in the Western markets since the early 21st century, it now seems to be reemerging with Researchandmarkets.com indicating that it is among the ingredients “trending” this year. Let’s find out more about it.

Preferred flavor for food and beverages

Though rarely eaten as a fruit, its aromatic juice and peel are common ingredients in Japanese-inspired cuisine, like how lemons are used in Western cuisine. With a unique citrus scent, Yuzu has made its way into the premium food menus across the world, be it incorporated into packaged beverage products or added to artisan desserts at Michelin-starred restaurants.

It is extremely versatile and has many culinary uses. The fruit can be blended in sauces for meat, fish or salads to add zest to the dishes. It can also be used as a seasoning or added to sushi vinegar, pastries and cocktail beverages.

The traditional use of yuzu in Japan includes salted juice, vinegar (dip with sushi), jam (with peel or honey), pepper (peel with chili pepper), sauce (juice with soy sauce) and miso dressing. The fruit is also often blended with rice, noodle, dairy, ice-cream, confectionaries and other savory products.

In recent times, several leading food manufacturers have applied yuzu into their products. For example, Nestle added yuzu to its chocolate and wafer products in several markets including in Asia, Coca-Cola used it in its sparkling soft drinks in Europe, PepsiCo added it to the Lipton Ice Green Tea product, Danone for its yogurt range in the EU markets and Haagen-Dazs adding yuzu flavor to its range of premium ice cream.

Up close with yuzu

Yuzu is a fruit of the citrus family that grows on a thorny tree. The fruit looks somewhat like a small grapefruit with uneven skin and can be either yellow or green depending on the degree of ripeness. Here is a closer look at the fruit.

Yuzu is low in calories but highly nutritious as it contains magnesium, iron, zinc, calcium, riboflavin, niacin and vitamin E. It also possesses plant compounds like carotenoids, flavonoids and limonoids that act as antioxidants and help to reduce inflammation while improving heart health.

Where they are found

Believed to have originated in China as a hybrid of mandarin orange and the ichang papeda, yuzu is indigenous to East Asian markets like Japan, Korea and China.

It is mostly found in the Shikoku and Kyushu islands around the Southeastern coast of Japan. The Kochi prefecture has an ideal climate and geographical landscape to grow yuzu and accounts for more than half of the fruit’s cultivation in Japan. The area also adopts an integrated pest management approach to farming, a method that uses natural predators for pest control and avoids the excessive use of chemical pesticides.

Although Japan is the biggest producer and consumer of yuzu, it is also widely grown in Korea. However, this variety has a less distinctive flavor and aroma, due largely to the reduced rainfall and lower fluctuation of daily temperatures at the farms in Korea.

Yuzu’s unique aroma has become popular throughout the world. With more people experimenting with new food flavors and the use of natural ingredients, the fruit is again becoming the preferred choice for consumers looking for a unique and “trending” citrus flavor to zest up their food and beverage offerings. Get in touch with me to learn more.

Hideyuki Nagasawa is based in Osaka and is responsible for food and beverage ingredient sourcing for DKSH Japan.

DKSH Discover - Specialty chemicals and ingredients at your digital fingertips

Supported by our expertise in innovation and formulation, supply chain, sourcing, regulatory and sales & marketing excellence, we distribute a wide range of innovative ingredients and specialty chemicals for the specialty chemicals, food and beverage, pharmaceutical and personal care industries. 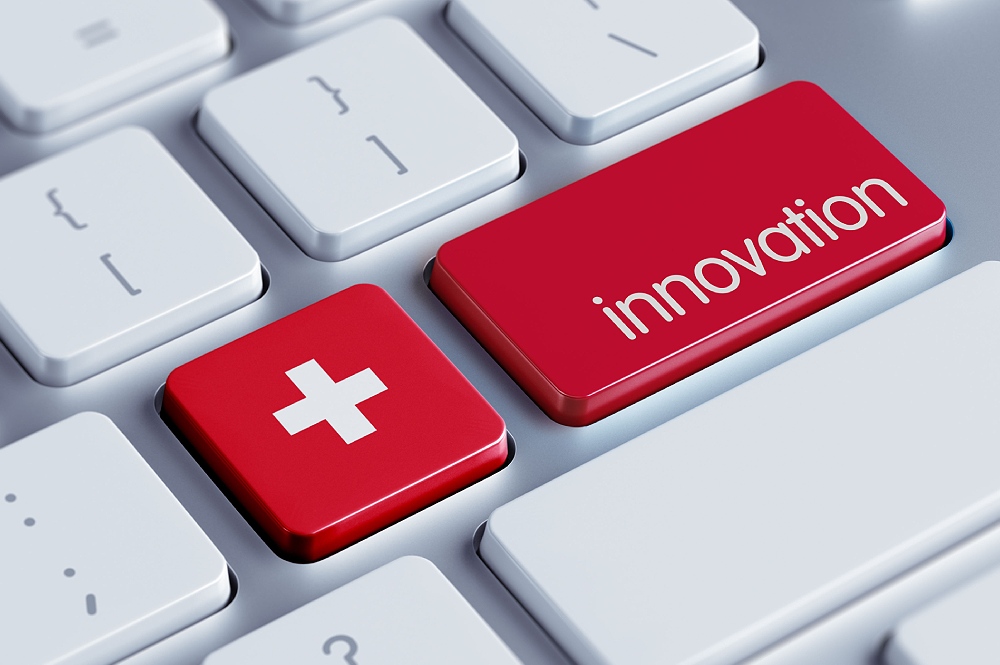 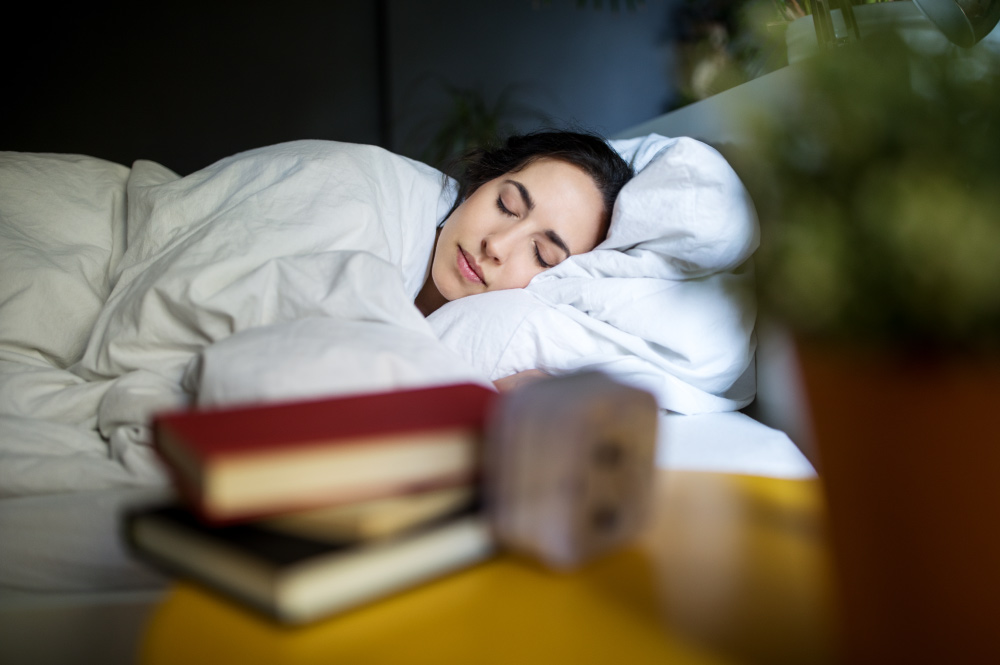 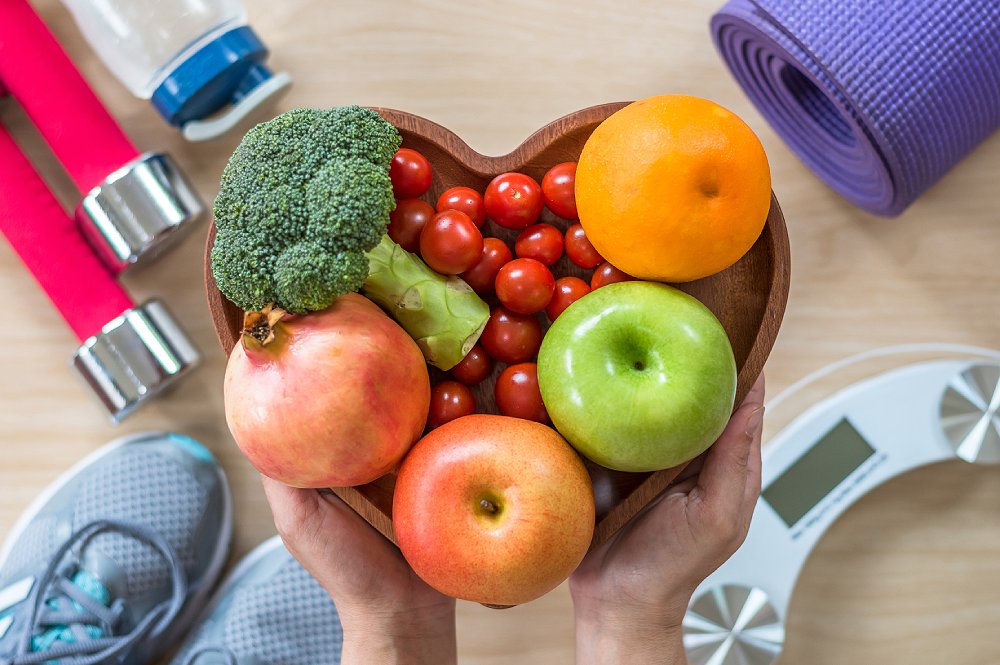 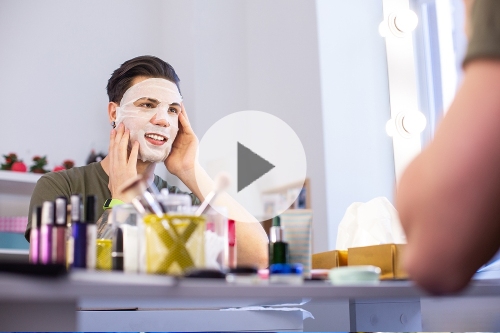 Five Reasons Why Male Grooming is Booming in Asia 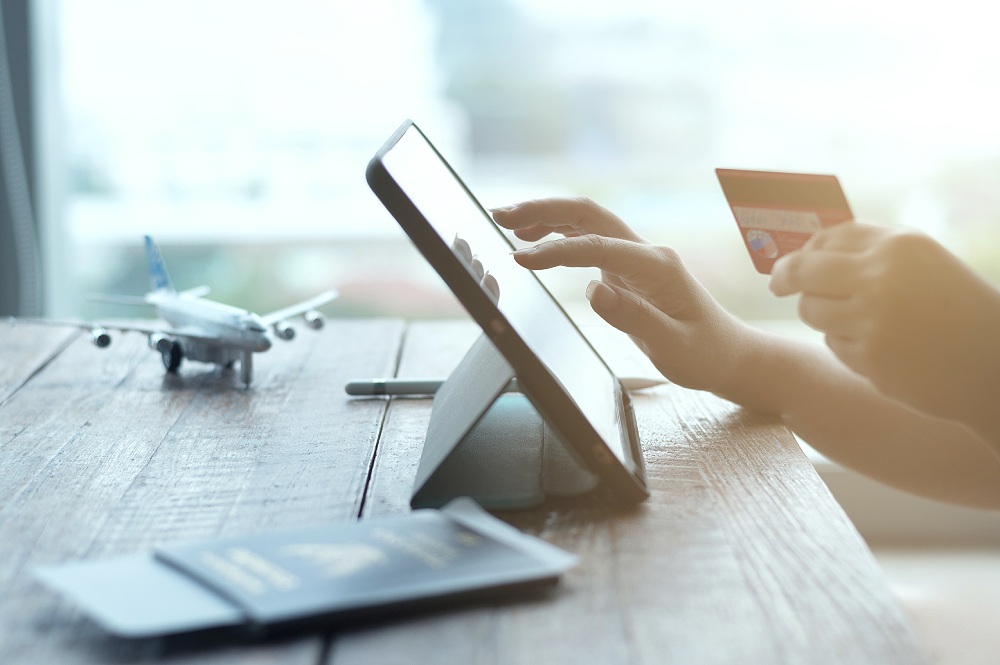 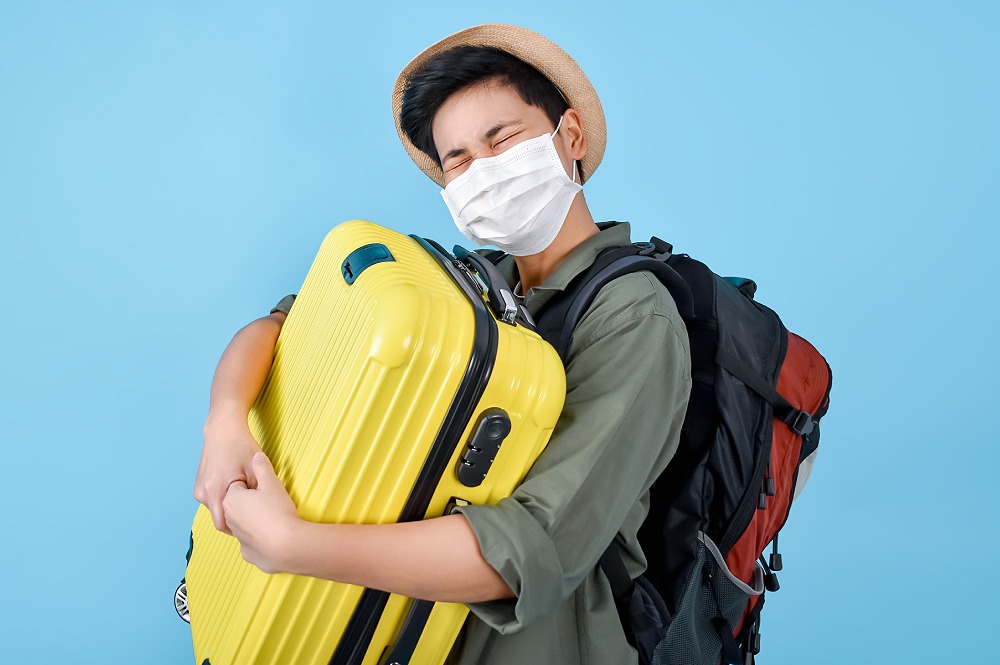 Five potential indicators for the future of travel retail 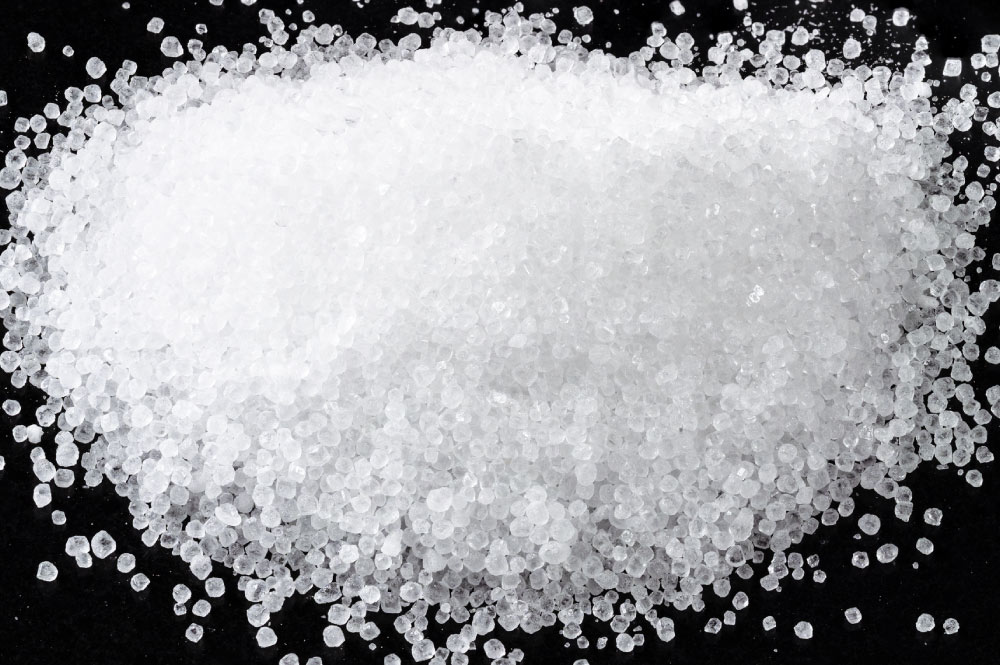 How to enhance flavor and save costs with crystalline fructose