×
Thank you for subscribing to DKSH insights. You will receive an email confirming your subscription shortly.
l

Electric vehicles (EV) adoption is increasing with each passing day. These are electrically powered vehicles that use traction motor or electric motor for propulsion. The International Energy Agency projected that by 2030, around 30 percent of all cars on the road are expected to be battery-powered electric vehicles.

While North America and Europe remain significant revenue contributors in the global EV market, Asia is expected to be the most attractive market over the next decade led by China, India, Indonesia and Korea. Market analyst IHS Markit estimated that global EV sales will exceed 12 million units by 2025 with almost five million orders coming from China alone.

Amid the growing interest in battery electric vehicles, the industry still faces various challenges to gain wider adoption in the market. Among the often-cited hurdles by consumers include a limited driving range, high maintenance costs, battery issues and limited charging infrastructure, particularly over in many Asian markets.

Other key factors include technology acceptance and the comparatively high entry cost to own an EV. On the technical side, the biggest challenge is the use of lithium-ion batteries. Today’s lithium-ion technology is reaching its physicochemical limit. On average, it takes 17 hours to charge a car and for today’s consumers, this is a huge turn-off. Therefore, hybrid vehicles, which run on both battery and gasoline, are more popular than EV.

The emergence of new battery technologies

To overcome the limitations of lithium-ion batteries, battery researchers and automobile makers have been developing batteries that could lead to EVs with significantly longer ranges, produced at a lower cost, safer to operate and support faster charging.

Two main developments of battery technologies to keep an eye on are solid-state batteries and the materials used for fast charging.

Historically, the industry was focused on improving the ionic conductivity of solid electrolytes, but now, we find that ceramic solids can deliver sufficient ionic conductivity. In 2017, the Faraday Institution in the UK started the solid-state lithium metal anode battery project, which has since led to some key breakthroughs in the development of solid-state batteries (SSB).

The emergence of SSB could lead to EV with significantly longer ranges and which support faster charging. One company is developing what the industry calls a solid-state lithium-metal battery. It claims to have eliminated the use of the liquid electrolyte used in traditional batteries.

Meanwhile, a leading Japanese carmaker has also revealed plans to roll out SSB that use aqueous electrolyte solutions. The innovation would lower the risk of fires and multiply energy density. It would take roughly ten minutes to charge an electric vehicle equipped with its SSB for a 500-kilometer trip on one charge.

As SSB comes to the front, there seems to be hope for lithium-ion still. In what may be an industry-first, lithium-ion batteries capable of fully charging in five minutes have been produced, marking a significant step towards electric cars becoming as fast to charge as filling up petrol or diesel vehicles.

The new batteries are being developed by an Israeli company and have already demonstrated their fast-charging abilities in phones, drones and scooters. While existing lithium-ion batteries use graphite as one electrode, they have replaced the graphite with silicon semiconductor nanoparticles into which ions can pass more quickly and easily. The company has since attracted numerous leading multinational companies to invest in its invention.

The industry has been making progress in the development of thin-film batteries. This is a form of SSB that combines the benefits of solid-state batteries with the advantages of thin-film manufacturing processes. The challenges faced by manufacturers of thin-film cells include defining the links between processing, structure and performance, finding the optimum cell architecture for maximizing power density and volumetric capacity.

Thin-film deposition technology can create structures and properties that are not easy to achieve in bulk materials. For example, the amorphous structure of lithium phosphorus oxynitride (LiPON), an amorphous glassy material used as an electrolyte material in thin-film flexible batteries, is formed at low temperatures by a simple magnetron sputtering process. The discovery of new amorphous electrolytes with the same mechanical stability as LiPON but with higher ionic conductivities and wider electrochemical windows should be an area of focus for future research.

Another area worth taking note of is the rise of X-ray imaging technologies. In recent years, there has been significant improvement in the throughput of X-ray imaging systems thanks to better hardware, stronger imaging protocols and improved reconstruction algorithms.

In the past, optimization of battery technologies was achieved through primarily empirical means but now with multi-scale 3D imaging tools, this provides a quantitative evaluation of materials and devices that can elevate the design and cell production processes.

As mentioned above, the development of battery technologies is crucial to the progress of the EV industry as well as in meeting consumers’ preference for carbon-neutrality and environmental sustainability. To help businesses undertake R&D in battery technologies or discover more efficient electrode materials, here are some important questions to consider:

We have found that Malvern Panalytical’s range of analytical instrument solutions can help businesses answer these questions. It offers a wide range of physical, chemical and structural solutions for battery-based energy storage and those involved in battery research and manufacturing.

While there are still challenges that EVs need to overcome, these forms of vehicles are here to stay. As battery technologies continue to evolve, so too must consumer education and market knowledge around EVs and their capabilities. You can read more on the progress of battery technology and ongoing research at Using In-Situ Laboratory and Synchrotron-BasedX-ray Diffraction for Lithium-Ion Batteries (pdf) and Accessing the bottleneck in all-solid state batteries, lithium-ion transport over the solid-electrolyte-electrode interface | Nature Communications (pdf).

Reach out to us to learn more on how advanced analytical instruments can help your business and take this opportunity to do a bit of good for the environment.

Alan Boey has been in the X-ray analytical instrument business for the past 14 years, servicing various industries from minerals and mining, metal manufacturing to electronics and semiconductor businesses. Alan is now engaged with DKSH as a regional product manager for South East Asia region, specializing in X-ray analytical instrument and providing solutions to fulfill market requirement in material analysis with X-ray diffraction techniques as well as elemental determination via X-ray fluorescence methods. 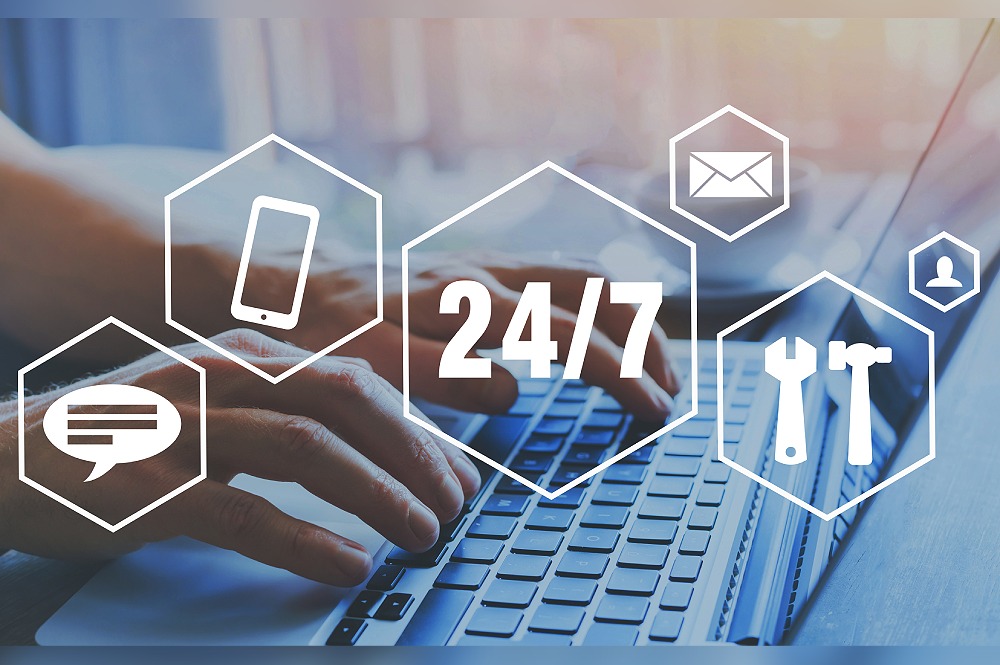 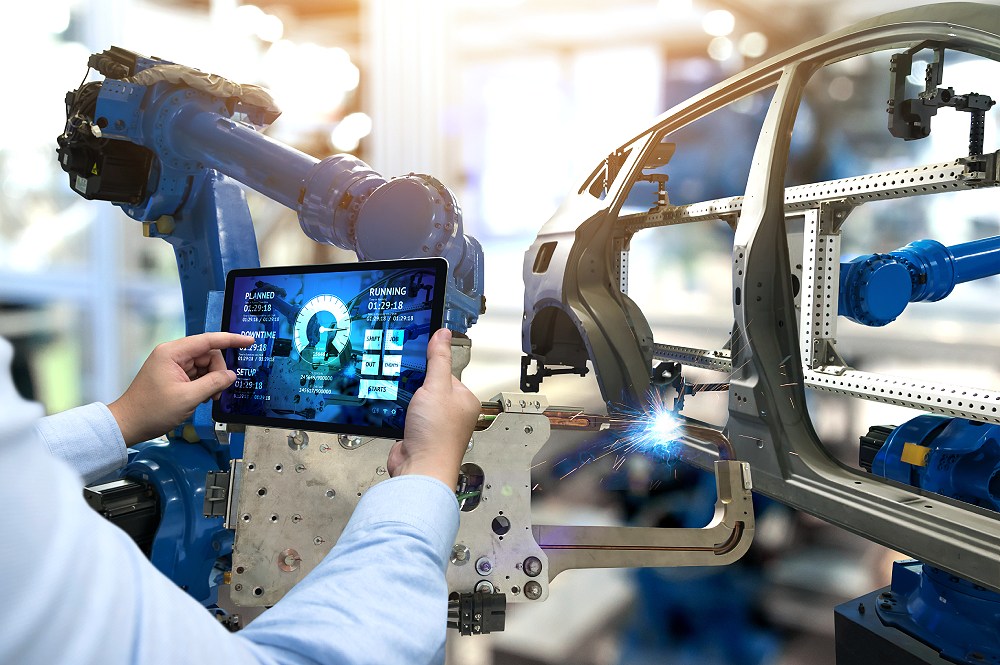 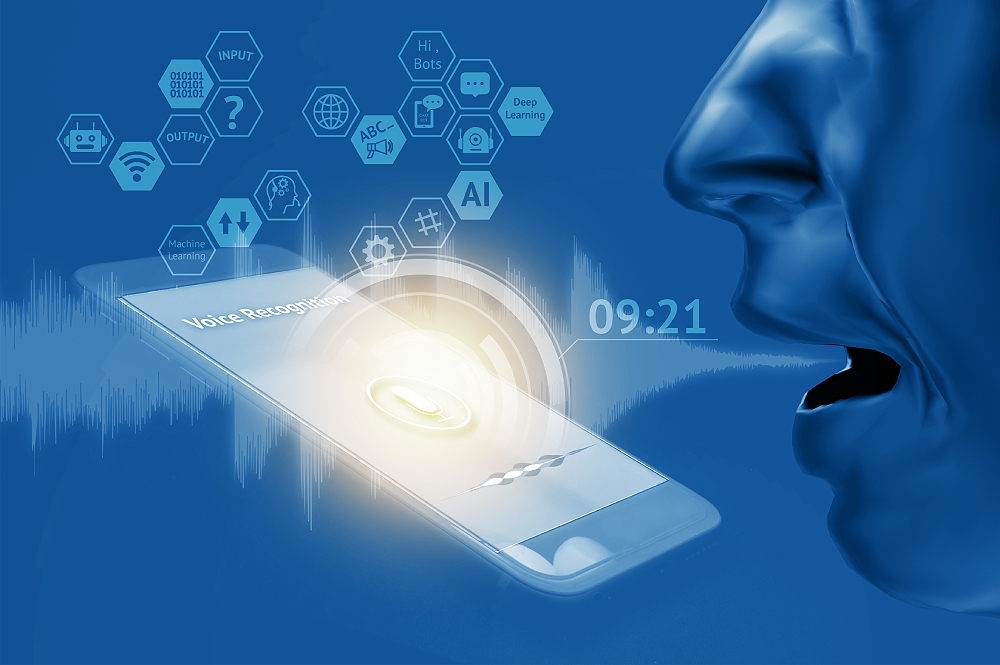 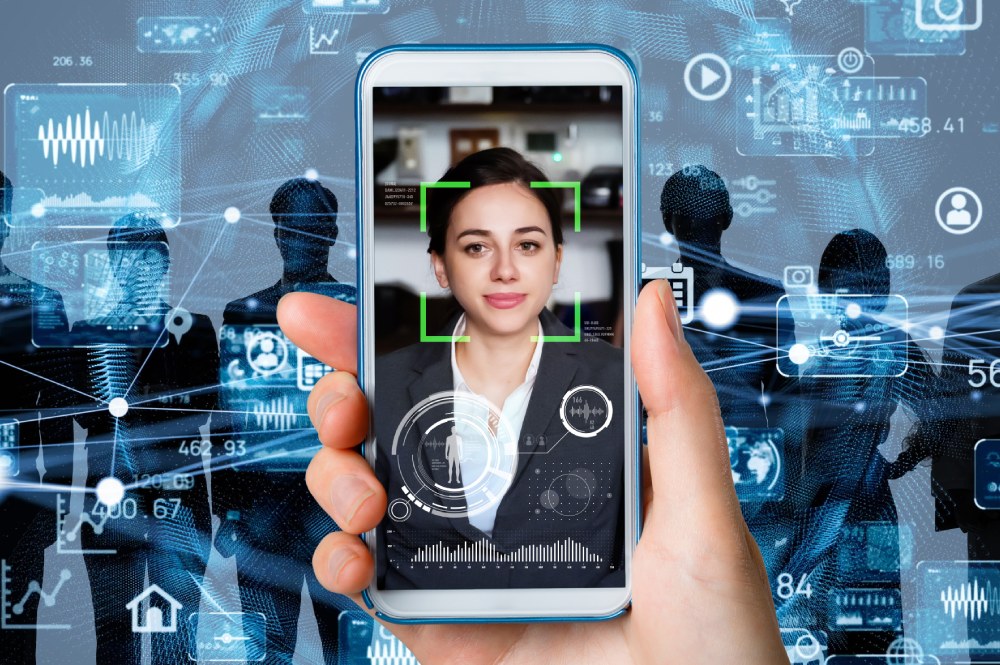 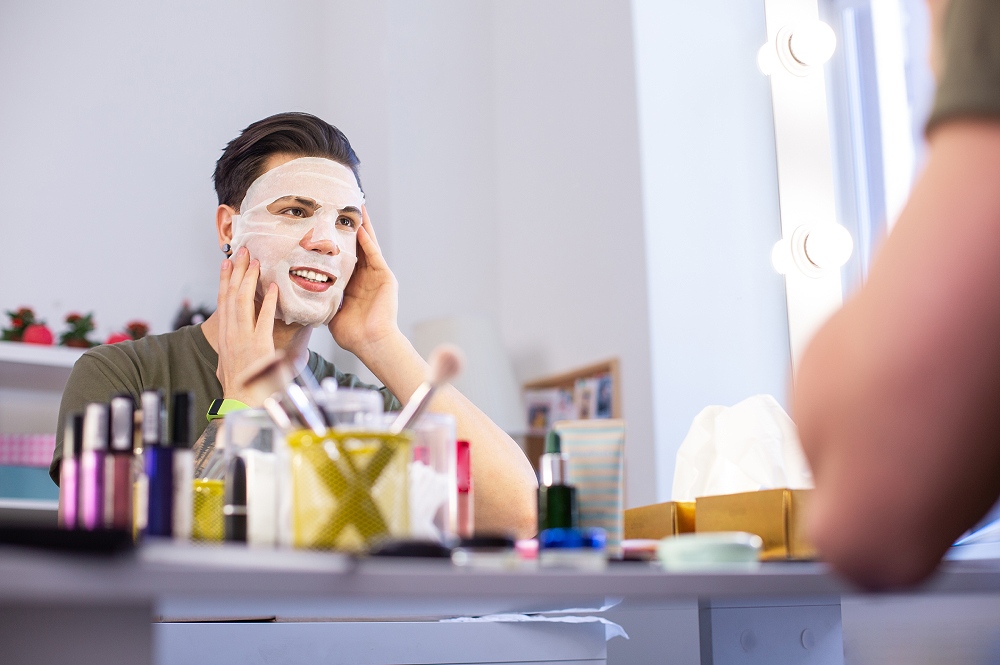 Five reasons why male grooming is booming in Asia