Microplastics are a global environmental and potential health issue. They can be released directly from the production or use of consumer products or the fragmentation of larger plastic objects. Geographically microplastics are present everywhere on Earth and have pervaded our food chains and our drinking water.

Though the term “microplastics” was coined in 2004, the increased media coverage of recently published studies meant that 2018-19 was a wake-up call to the general public about the issues with microplastics. A 2014 study estimated that between 15 and 51 trillion microplastic particles were floating in the world’s oceans, weighing between 93 and 236 thousand metric tons.

Visual inspection, either by eye or using manual microscopy, is still one of the most widely used methods to identify and quantify microplastics. It is however subjective, time-consuming, and very susceptible to user bias, with non-plastic material often being misclassified as microplastics. To help overcome this, chemical identification using non-destructive techniques such as Raman spectroscopy is increasingly being used to aid microplastic analysis.

Using Morphologically-Directed Raman Spectroscopy (MDRS®), individual microplastic particles can be automatically and independently characterized within a mixture, providing complimentary particle size, shape, and chemical ID information. From this component-specific information can be obtained i.e. the particle size and shape distributions for each different type of microplastic present in the sample, in a single automated measurement. This application note explores the use of MDRS on the Morphologi 4-ID to characterize and identify a mixture of six types of microplastic collected on a membrane filter. 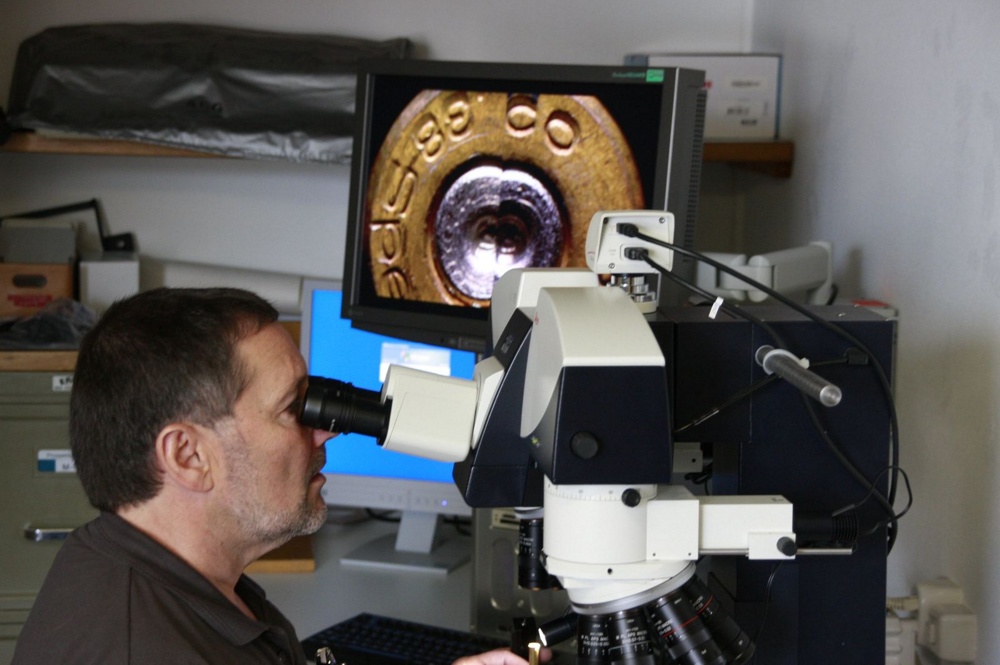 Thinking About Going Digital in Your Lab?

How Can (Fluorescent) Live Cell Imaging Be Used for Cell Viability Analysis?

Moving from 2D to 3D - Advanced Tools from Ibidi